BMW’s most recent launch at Beijing, the Gran Coupe Concept is a great looking four door saloon, which may be going to jump at the Mercedes CLS market.

While this car has seen a lot of enthusiasm there are quite a few people considering that this is happening a bit late.

So it’s a new comer to market that’s been opened quite a long time ago but that’s not the full story, since BMW fans consider this to be late, they think that the lines featured on it may still have some great use. A few bored enthusiast that know their way around photographic and rendering software have created something very special.

This creation is a new take on a very loved BMW, the 6 Series.You can see the photo and general BMW 6 Series fan consensus is that this should go back to Munich to become a poster in the design studio there. If the next BMW 6 Series will look like this which let’s be honest, it’s not impossible.

Basically what BMW need to do is to take the BMW Gran Coupe Concept, take off a couple of doors, redo the lower part of the bumper to remove those awful looking LED fog lights to get something nice, simple and fluent with lighting that is as discrete as possible, that should be enough to highlight the amazing wheels.

So BMW, willing to listen and make us a 6 Series that actually gets bought for looks?

Hell, I have an 86 325 Super ETA and have had it just over a year I have a feeling I wont want or need any other car for some time. BMW delinitefy knows how to make a driving machine. Suspension/chassis still feels like it just rolled off the line in 86. Slight valve noise, but thats all.One thing i’m worried about newer models, is all the electronic stuff. I don’t want a car that drives itself. I can see people becoming complacent on the road already. Safety can Kill 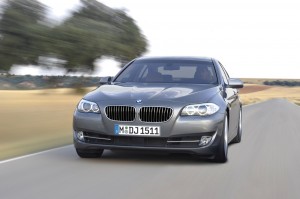 Previous post Echo 5 Series BMW to be unveiled in Beijing 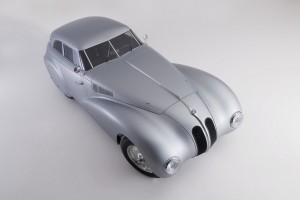