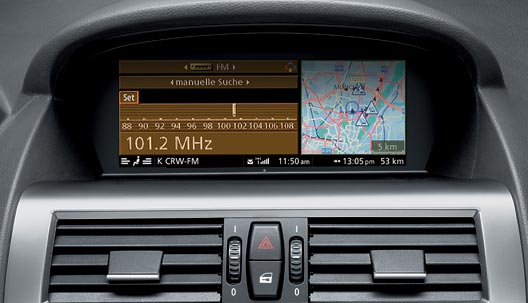 I’m quite excited about this new feature of BMW but the biggest fact that makes me so excited about it is that it’s going to be a standard feature for the all models that BMW is going to build in 2010 or to say in other way, to the 2011 BMW models.

The HD Radio feature started to be given from 2006 as an option but as you can see, now they thought they should make it a standard feature to all BMW models from now and I think they will do a really great job making this. 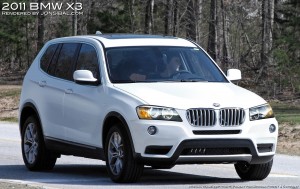 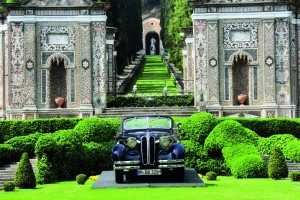 Next post Chauffered tours of Munich in classic BMW cabrios