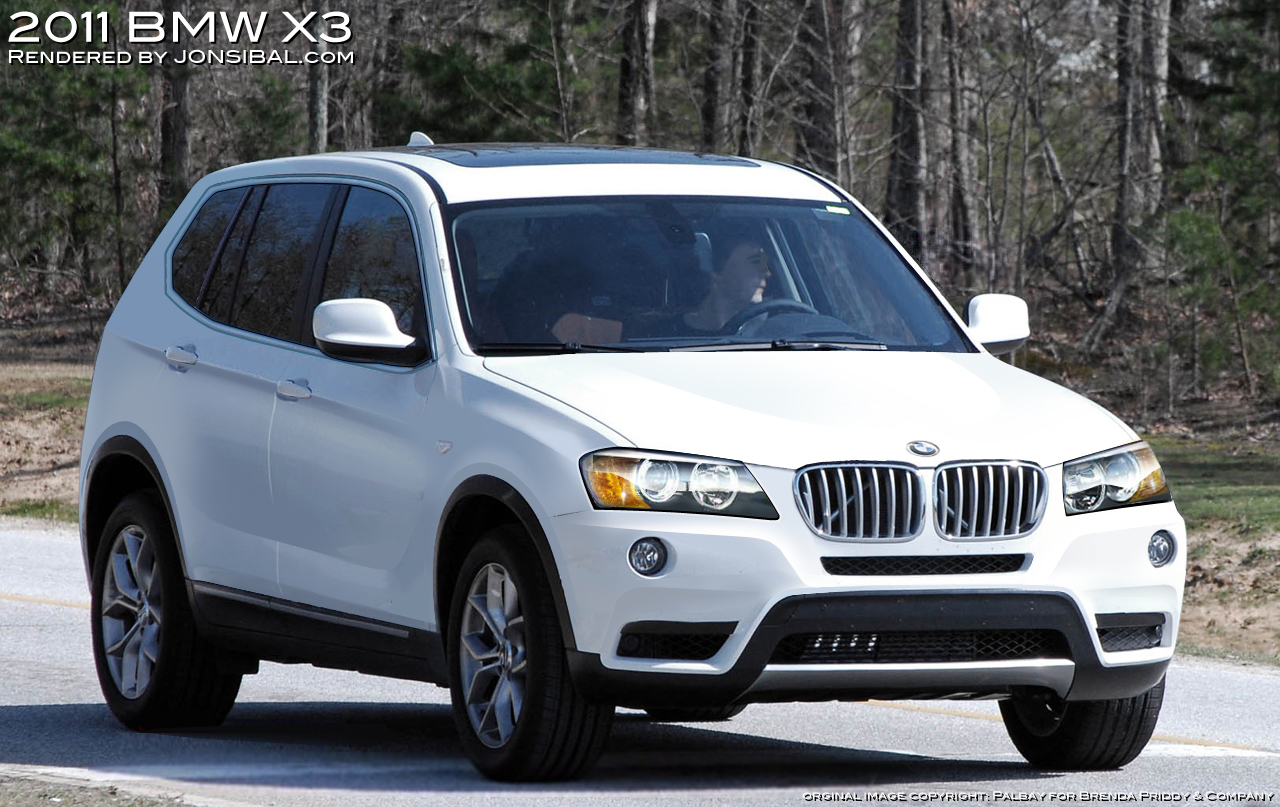 I have to tell you that this is more a test of the content-aware fill feature of the new Adobe Photoshop CS5 that is going to come but we are very interested about the thing that they tested this on namely a 2011 BMW X3. As you can see, this is also a realistic rendering because at the begining, this was a camouflaged 2011 BMW X3 but with that new feature, they made a realistic rendering as you can see.

There are also some chances that this 2011 BMW X3 to come with a 3.0 liter twin-turbo in-line 6 cylinder engine which will be able to develop up to 300 horsepower which would probably be the most powerful choice. 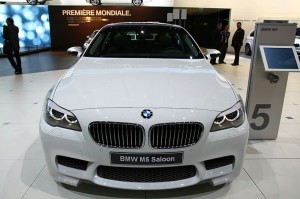 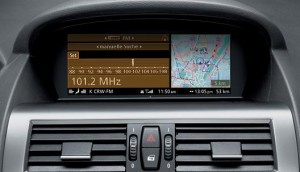