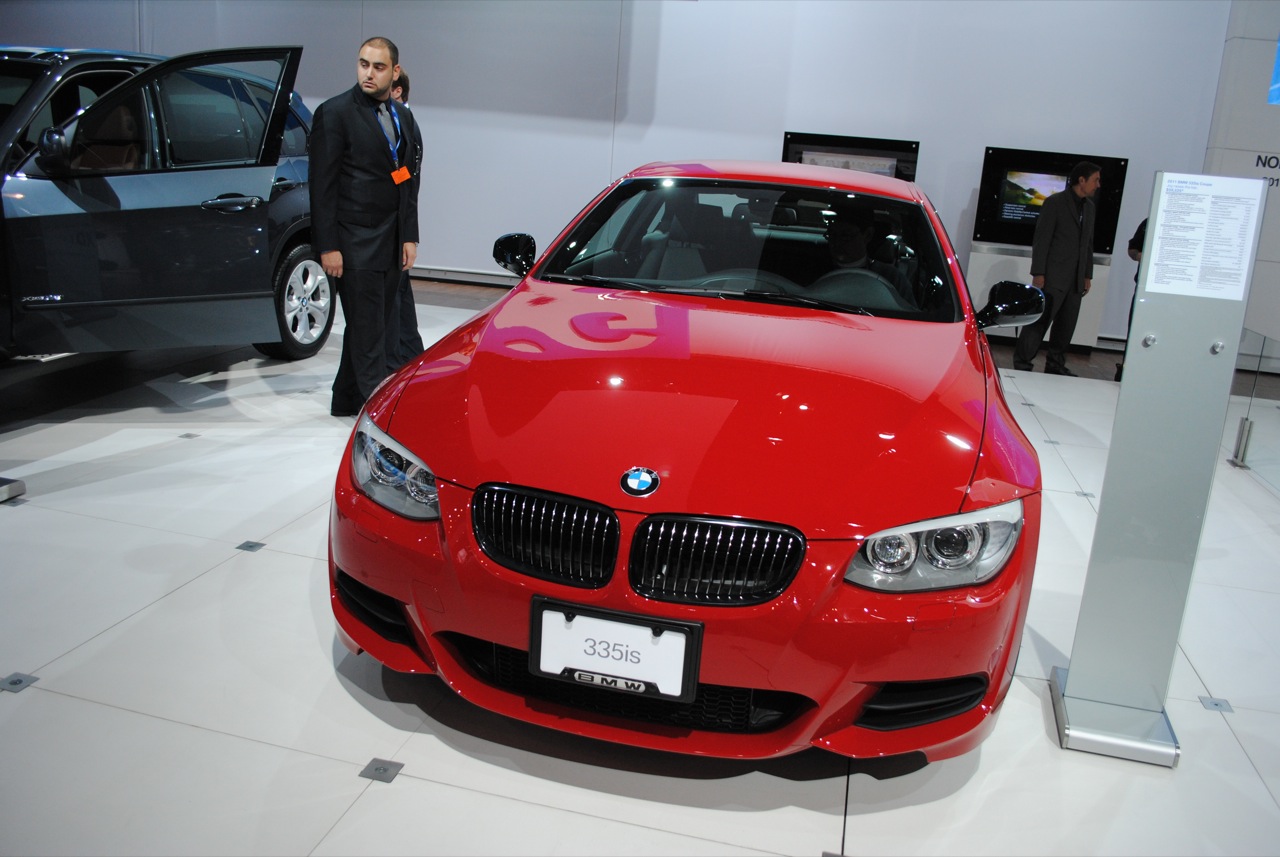 Here we got a preview of the 2010 BMW 335is because as you can see in the title, it have been present at the New York Auto Show so we got some details about it but also some really hot photos with a red 2010 BMW 335is which looks awesome. 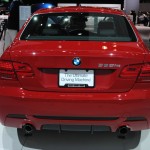 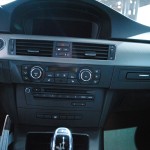 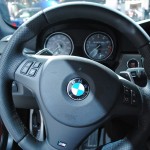 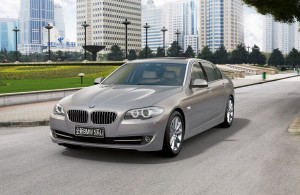 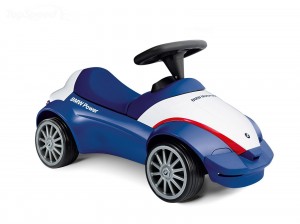