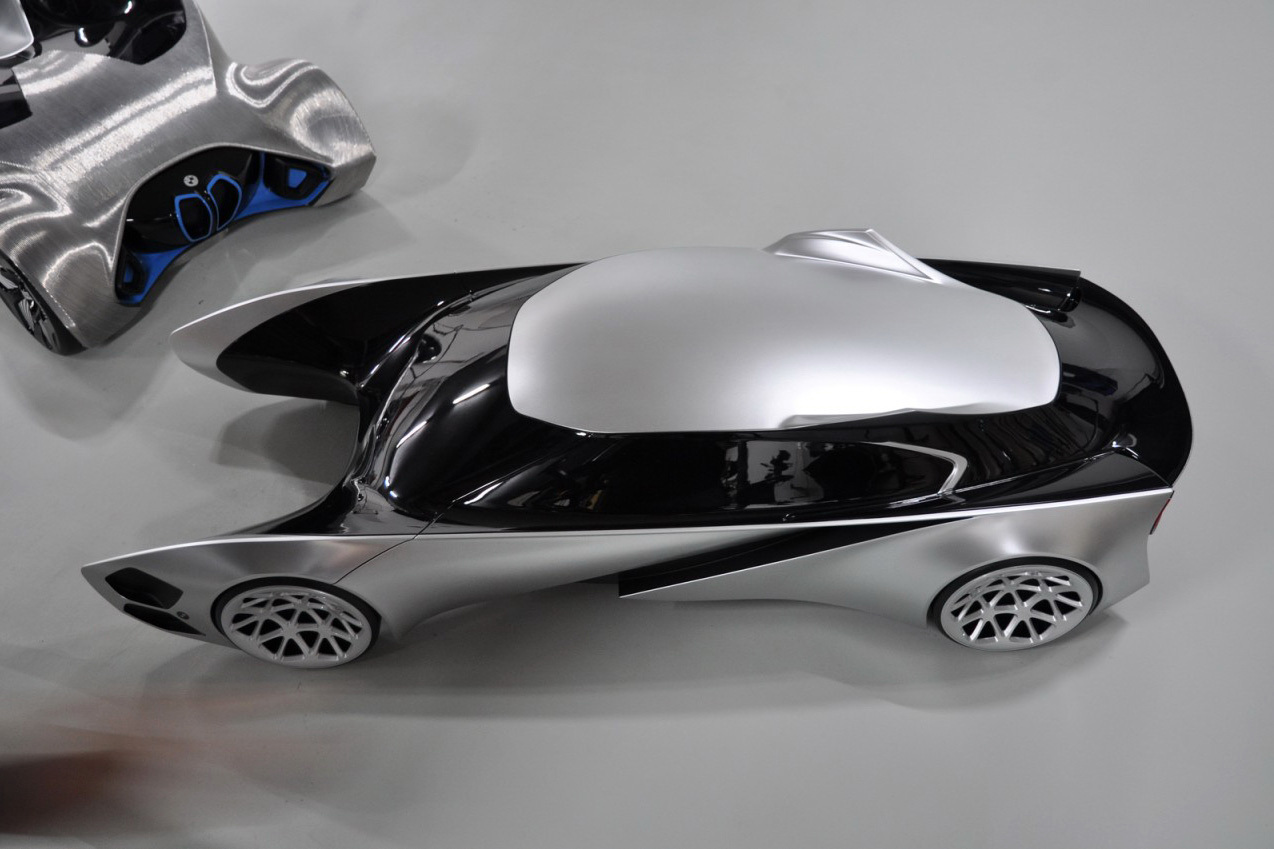 I have to say that I was really missing a BMW concept but this time, I forgot the thing that it passed a long time since I saw the last BMW concept because this one is very cool too. The designer of this concept is Seungmo Lin which is a graduate student at the Pforzheim University from Germany.

You should know that this BMW Sequence GT features an engine at each wheel which may be the reason that why is looking like this at the front side. I have to say that it looks very similar to a bug or something like this I gues. 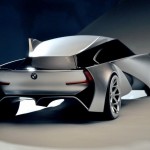 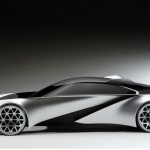 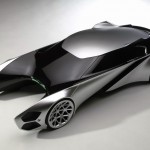 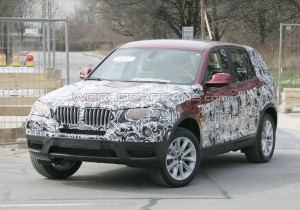