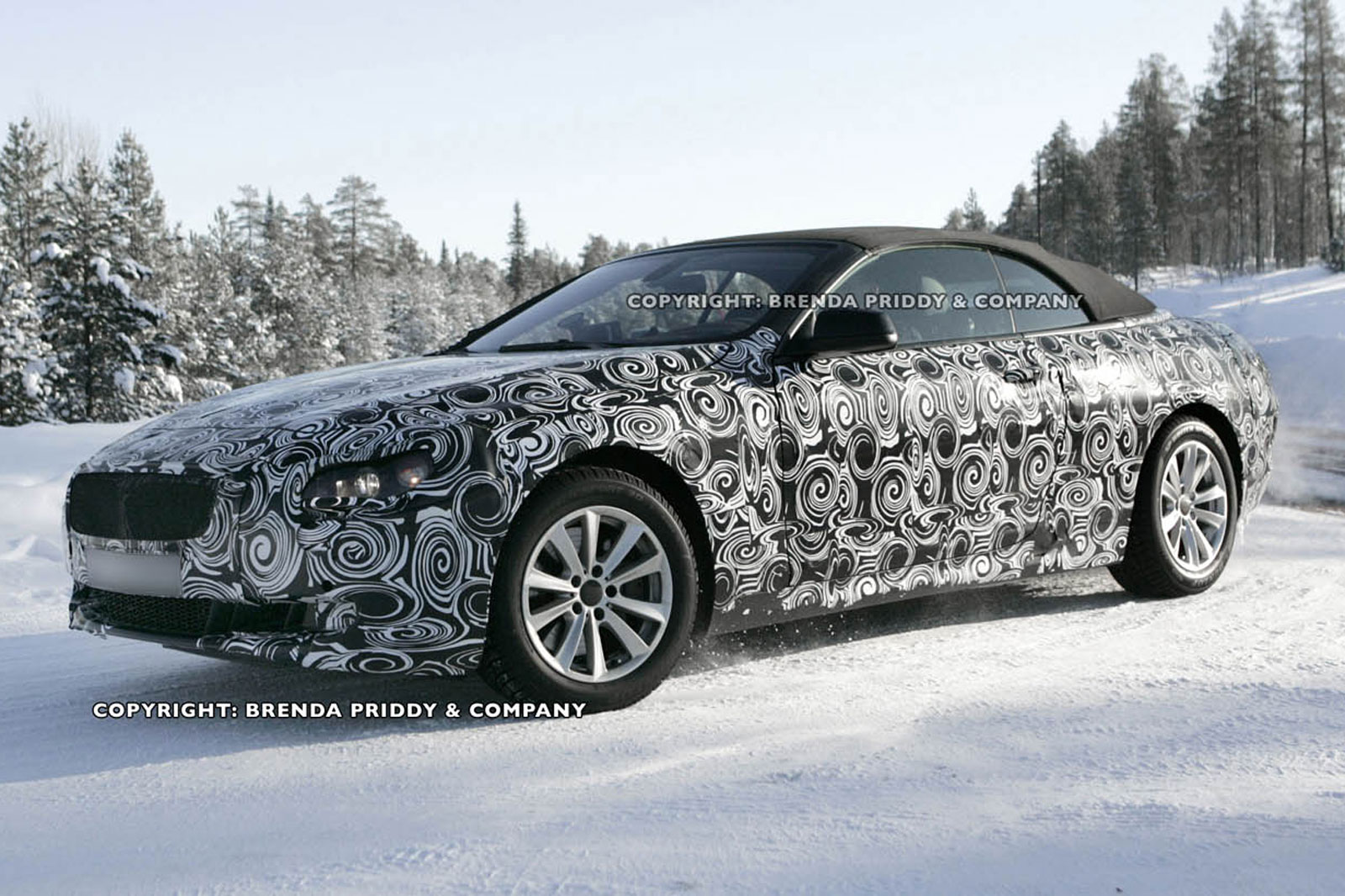 As you can see from these new two spy photos, this 2011 BMW 6 Series prototype is a convertible but it’s still a long car, I mean that it doesn’t compare to the BMW Z4 so it is probably going to be very luxury and as usual, very powerful. 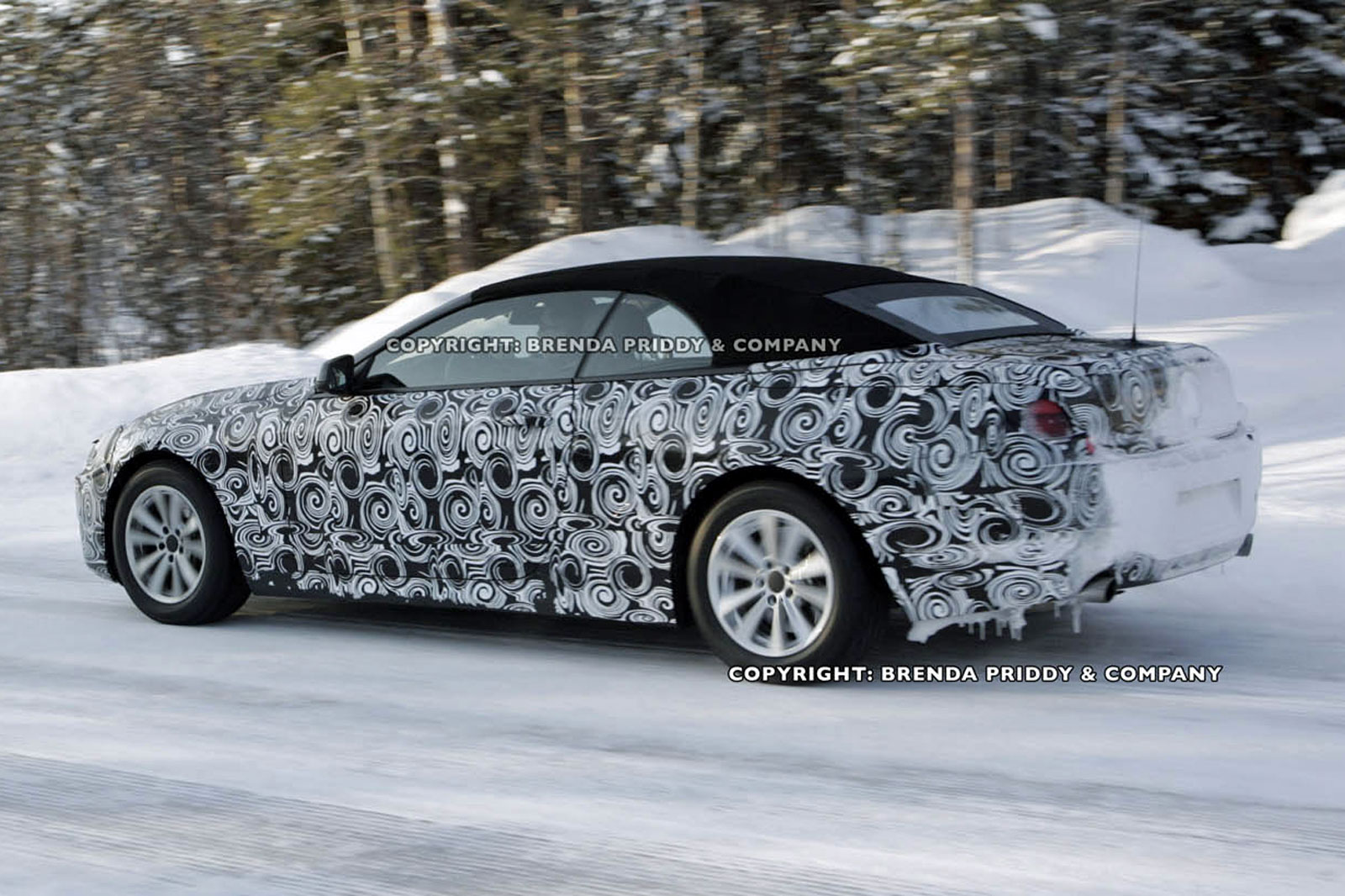 There is an estimation saying that there will be built 20,000 of 2011 BMW 6 Series per year. Also, it is said on the internet that this 2011 BMW 6 Series will hit the market at the end of this year so there is very little time to wait. 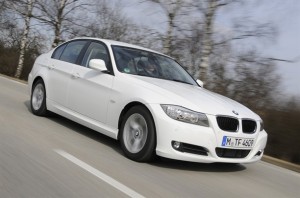 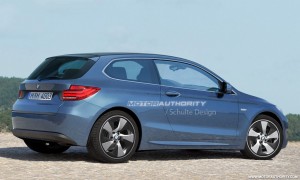 Next post BMW confirmed Front-Wheel Small Car for the future