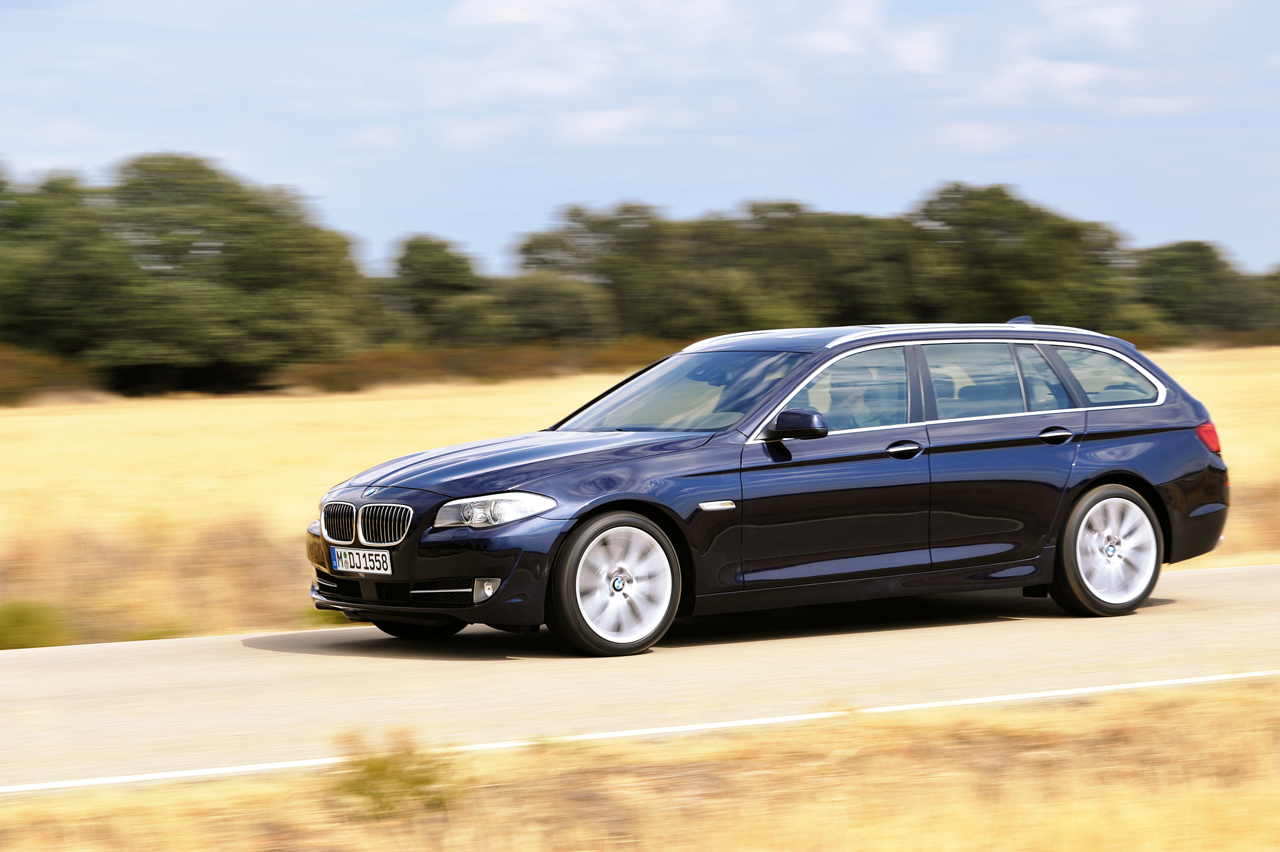 We talked you twice after the launch of this car and we also showed you some high res photos and some of them can also be found in this post. Anyway, we forgot what’s more important than photos namely the videos and as you can see in the title we also have an official video from BMW with this new 2011 BMW 5 Series Touring.

Honestly I don’t really like the touring versions of any car but if I would have to choose the perfect touring car, I think this would be because it is also the newest one.

The 4.4 liter V8 won’t be available on the launch but there will be available a 2.0 liter inline-four and also another much powerful one of 3.0 liter inline-six. If you want to use such a car for long trips or as a car of you firm, I think you should choose a diesel one. 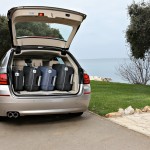 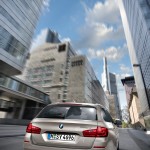 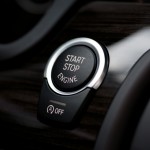 […] videos, which help the public to discover better new Bavarian model. After we presented you here a preview of the 2011 BMW 5 Series Touring, now we present you three more videos, focusing on […] 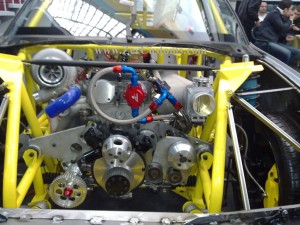 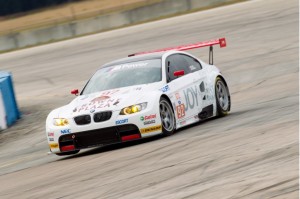