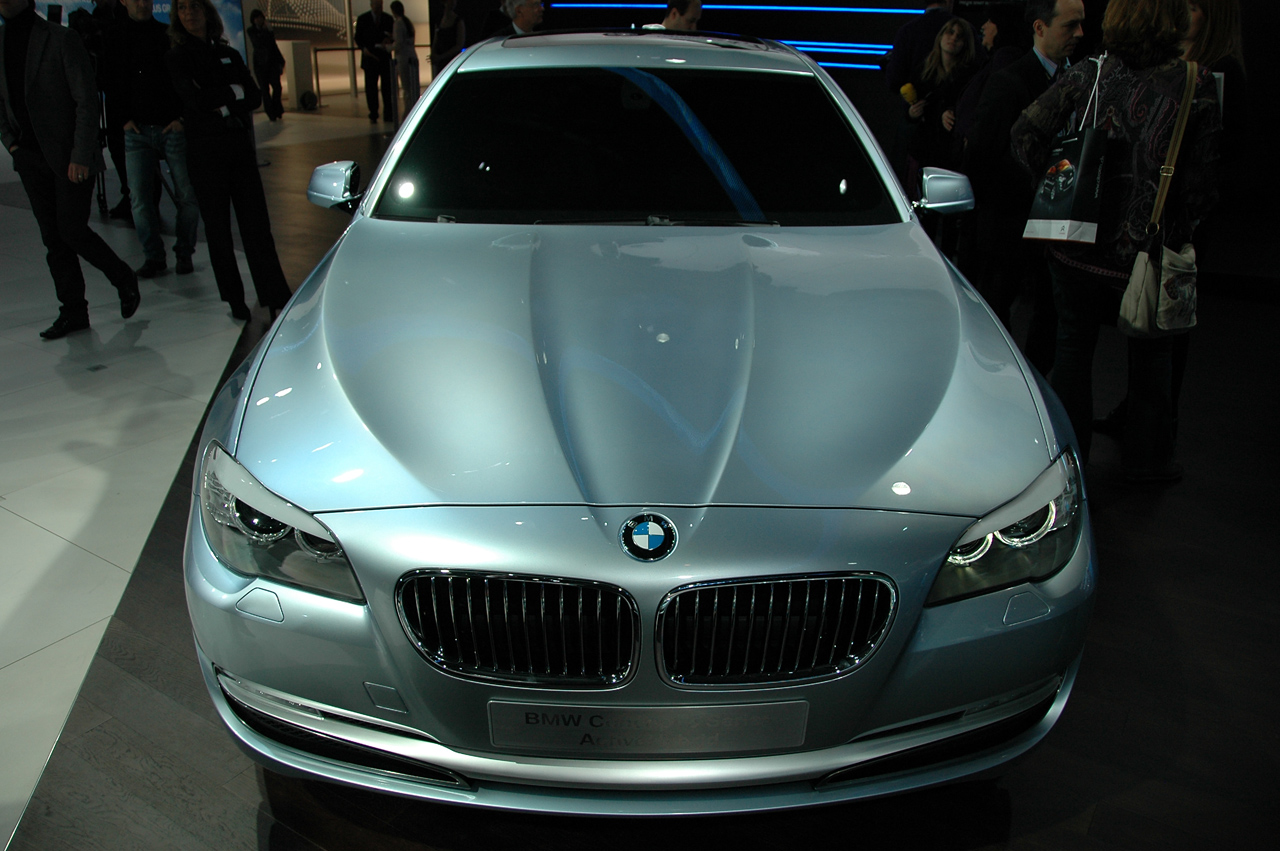 Phew, at last we stop talking about spy photos, pre launched photos and other things like this. These are the first photos that we post from the Geneva Auto Show and they are in high res mode and as you can see in the title, we’re talking about the BMW 5 Series ActiveHybrid which is a concept at the moment.

This BMW 5 Series ActiveHybrid Concept comes with a turbocharged inline-six engine and of course that it is combined with the part that makes it hybrid namely an electric engine which is able to develop up to 53 horsepower which is quite a lot but I also think that they need to upgrade these engines, I mean to learn to build much powerful electric engines.

These two engines are “controlled” by an eight speed automatic gearbox transmission. This BMW 5 Series ActiveHybrid Concept will get with 10% more distance per gallon. 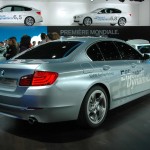 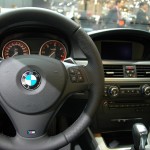 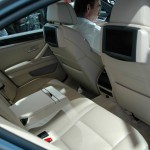 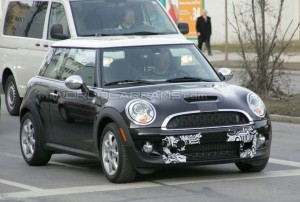 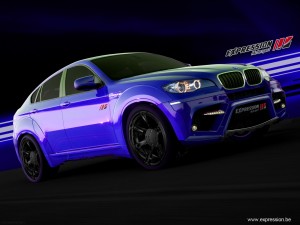