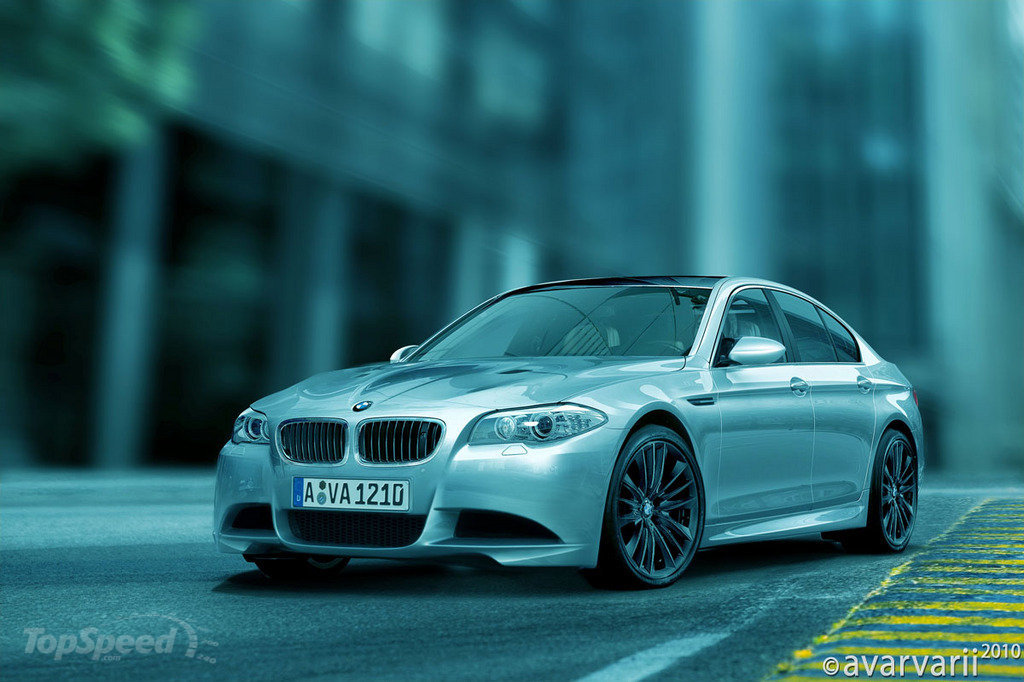 This will probably be the best “multifunctional” car built by BMW. Talking about “multifunctional” cars, these are that type of cars that can develop high powers, reach high speeds and at the same time being a very comfortable business car or even much better, the perfect family car because of the big space inside.

There is a lot time remained until the release of this 2012 BMW M5 so that on the internet there are few details about this car and also just some renderings and spy shots which can also be seen on this blog or you can simply find others on Google.

This 2012 BMW M5 comes with a twin-turbo V8 engine which is expected to develop around 550 horsepower which is almost as much as the BMW X5 M and also BMW X6 M which are big and powerful cars but this is a small car so it will have highly performances. 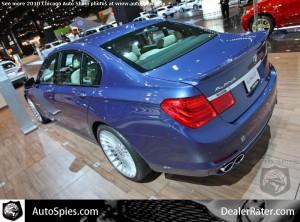 Previous post Real life photos with the 2011 BMW Alpina B7 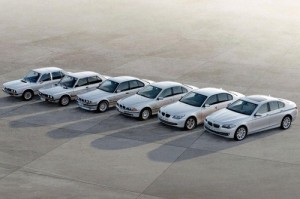