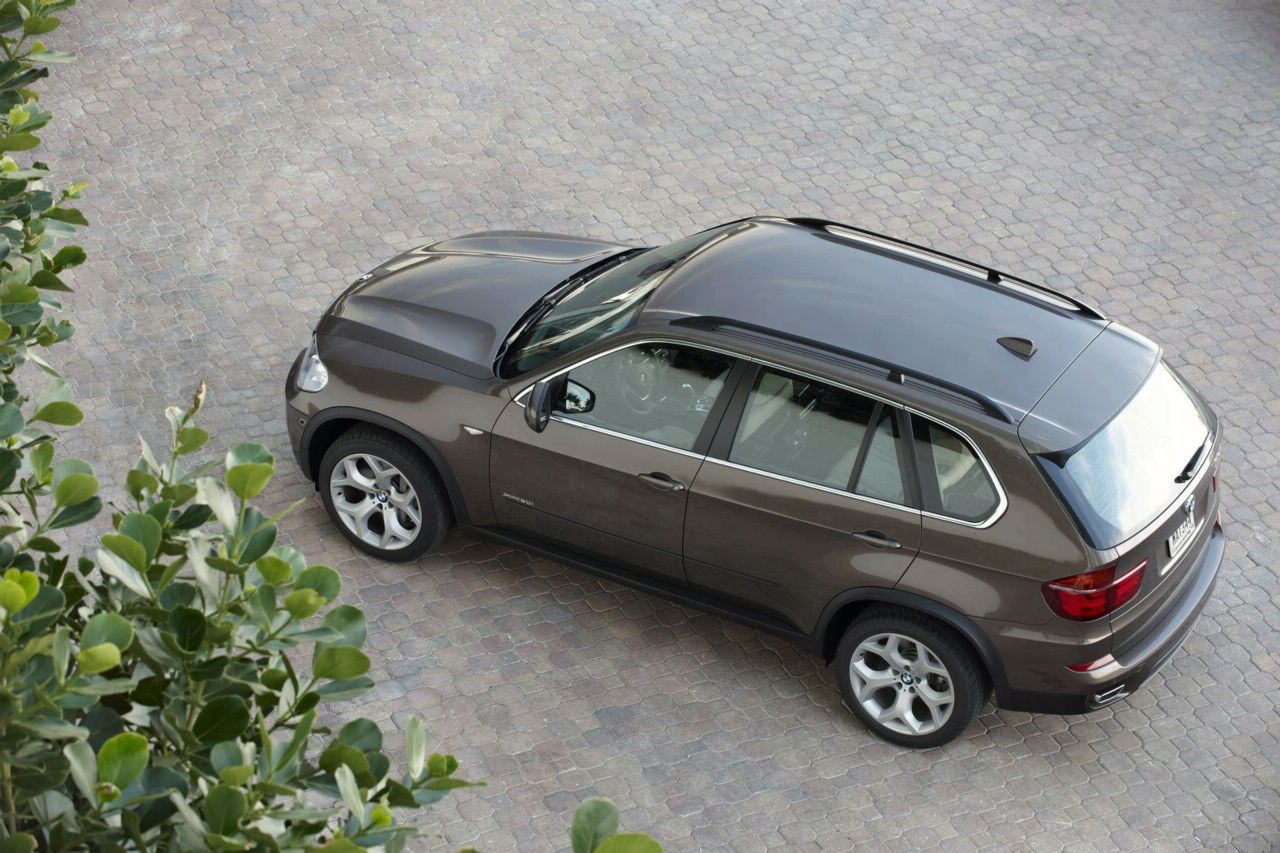 This video shows us 2011 BMW X5 facelift acting on a snow off-road which is probably the field that BMW loves most. I would expect to see it also “walking on water” looking on all the official photos that have just been released. 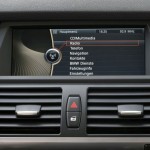 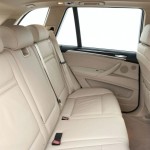 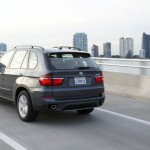 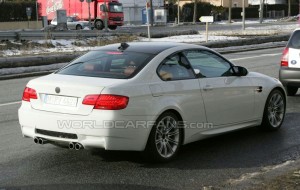 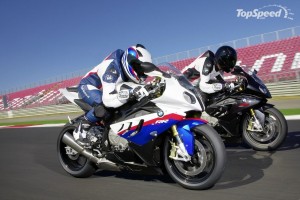 Next post Video with BMW S1000RR acting on ice