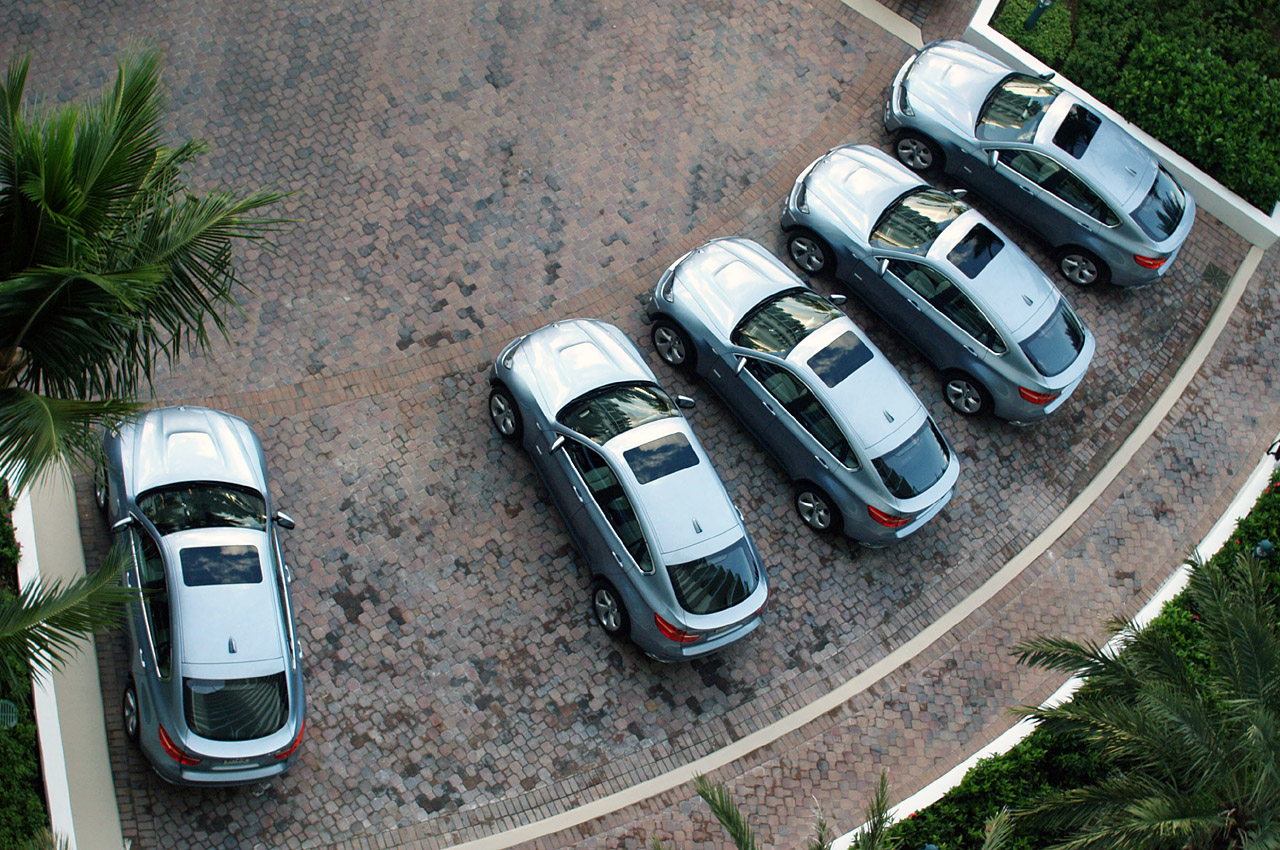 Some people may think that it’s a bit abnormal to but a hybrid car on a dyno to see how powerful can be that car but if we also say the thing that we talk about a BMW SUV and also a BMW X6, then it starts to be normal because there is no BMW big car that is not powerful.

Anyway, this is not the single fact that makes us believe this is so normal, we also know that BMW said that this is the most powerful hybrid ever built until now and I could say this without for BMMW to say before me.

Anyway, the results after the BMW ActiveHybrid X6 showed us that this car is able to develop up to 368 horsepower and also a maximum torque of 402 lb-ft so I think if you will drive such a car, you won’t even feel that you’re driving a hybrid car. 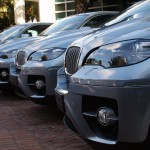 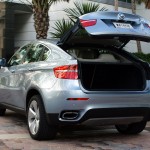 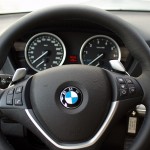 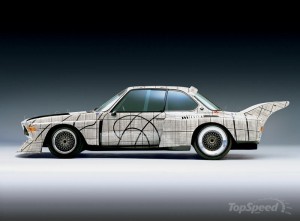 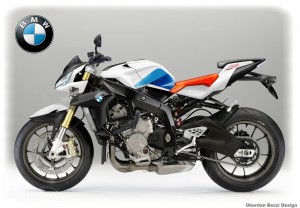