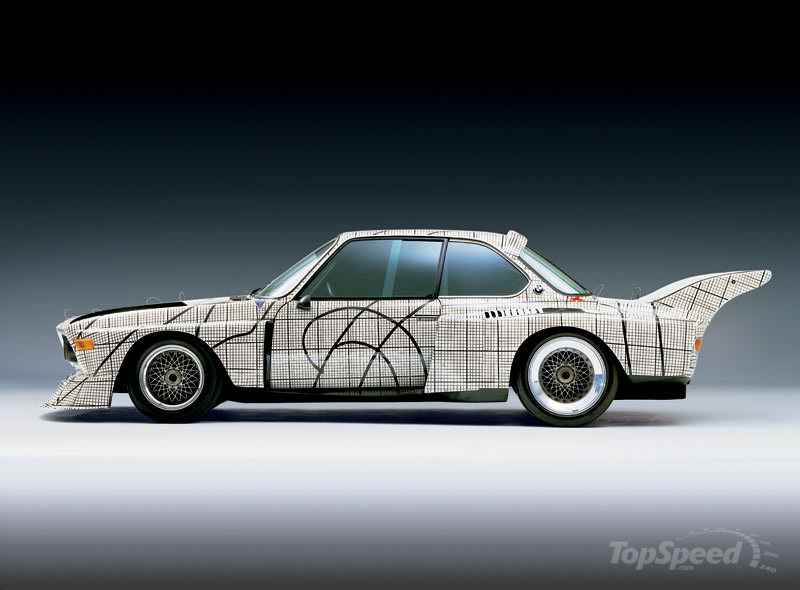 As you see in the title, there are some articles or you can even take them as specs or rumors. From all I could find I put in this article. We know that BMW decided that the 17th BMW art car should be designed by Jeff Coons which is considered one of the greatest artists of our time either you may not heard about him until now.

Jeff Coons said during the official announcement that he would always be honored to work for one of the BMW art car so this is something very stunning even for such a big artist as his.

The announcement was made at this studio from New York City where was also present the BMW North America President Jim O’Connell which considers Jeff Coons the best artist alive. The new Art Car designed by this great design, Jeff Coons, will be revealed later this year. 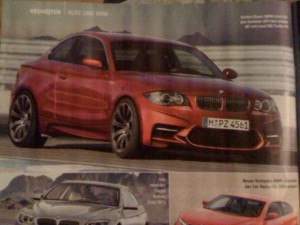 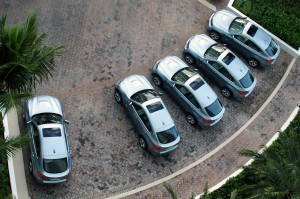