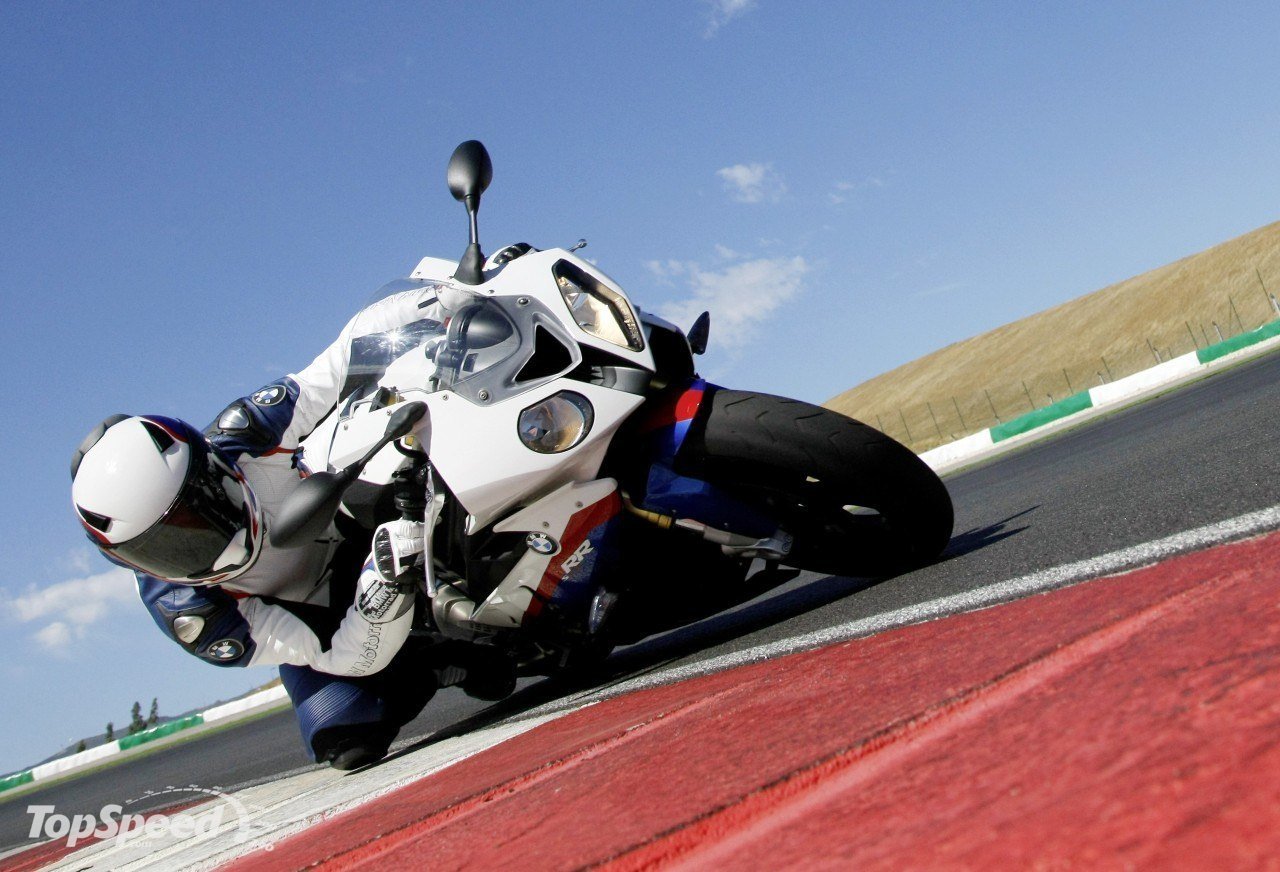 I think that many people would like to know the results of such type of races because there are a lot of differences between a bicycle and a four wheel vehicle or better said, a car. This time we will see something that we would expect to be a close race but after you see the video, you will notice how wrong could you be.

As you can see in the title, this race is between a BMW S1000RR (the motorcycle as you should know) and a Corvette (the car) which can develop an amazing power of 700 horsepower comparing to the motorcycle which develops 190 horsepower.

As I just found out, on a race track which has a lot of curves, a motorcycle is not so good as a car because a car can take the curves much better and easier but in straight line, there is no doubt: the motorcycles are much better. 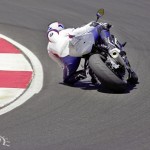 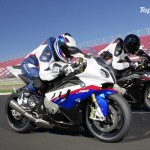 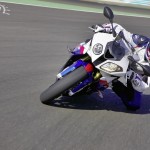 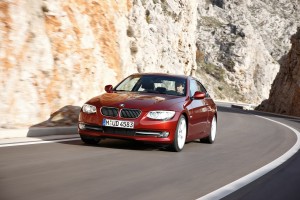 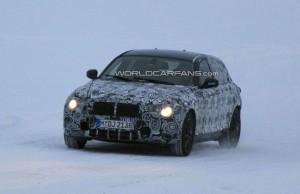