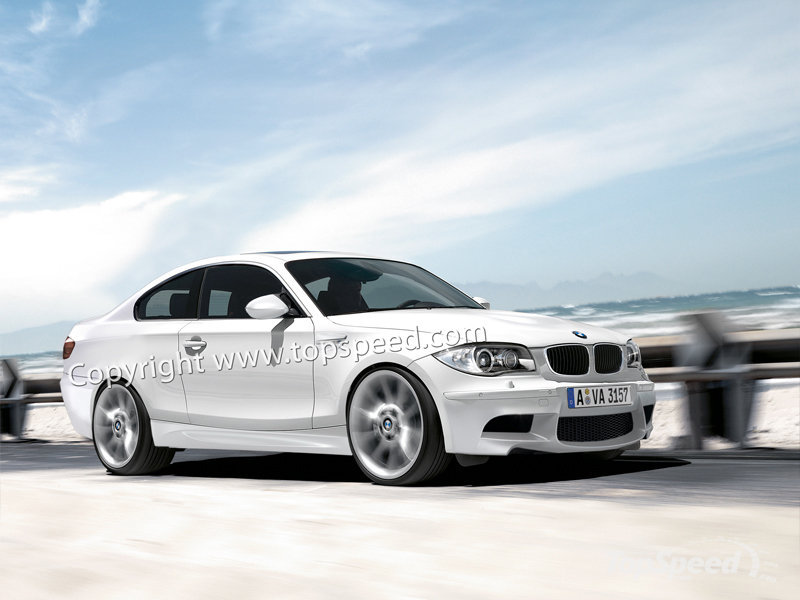 As you should know if you are a reader of the BMWCoop blog we posted lately some sketches of the BMW M2 Concept but I also found on the internet some older sketches with this BMW M2 and of course that the care from photos looks much different than this one.

Even if there are just two photos with this concept, you don’t need more to make an idea of how would look this BMW M2 Concept in reality, at last I did this. Making a comparison, it’s normally that the BMW M2 Concept from 2009 than the concept from these photos.

There is something that anyone would notice namely that this BMW M2 Concept looks from the front side exactly like the 2011 BMW 1 Series Coupe. Also, with this color I can also say that it looks like BMW ActiveE Concept. Anyway, I think that three are chances for this BMW M2 Concept to be built in not less than 5 years. 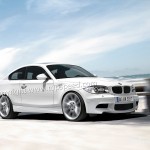 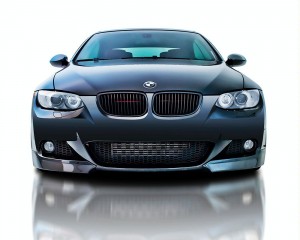 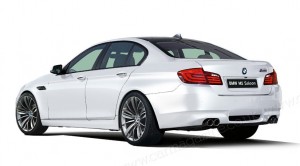