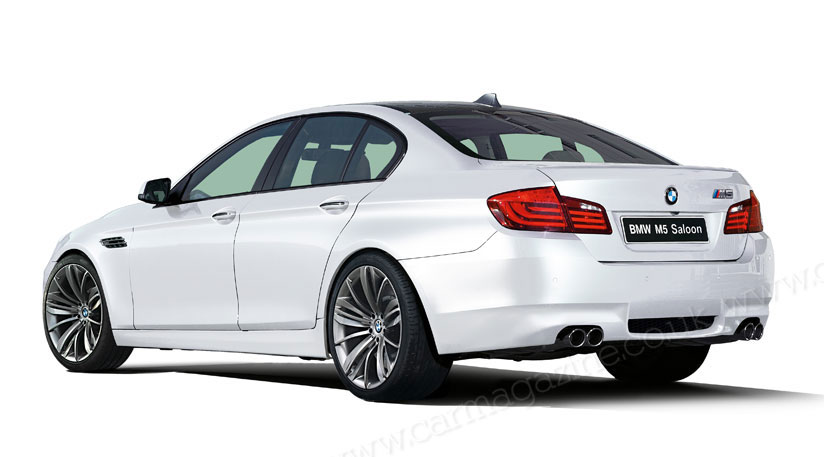 I don’t know if you noticed yet but I’m trying to realize what’s the replace car of the 2010 BMW 5 Series talking about the wanting level but I think that this time are more than one must wanted car and this 2011 BMW M5 is one of them as you see.

To tell you few things about the motorization of this new 2011 BMW M5, it comes with a 4.4 liter V8 bi-turbo 578 horsepower that it can reach 62 miles per hour in just 4.4 seconds and it also has a limited top speed of 155 miles per hour. 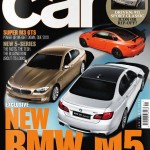 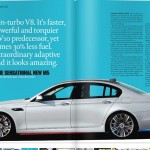 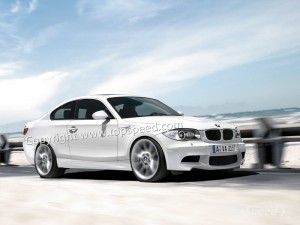 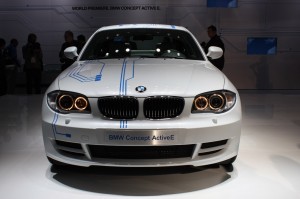