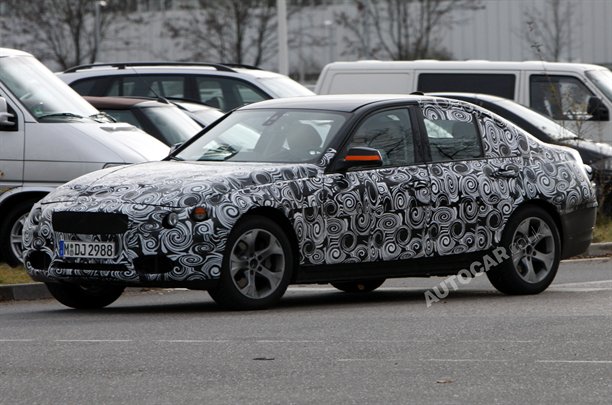 As I told you in the past, the 3 Series of BMW is a car built for power and also that it doesn’t cost so much so if you want something very powerful and you also don’t have much many, you may afford a BMW 3 Series GT.

Also on the internet there were releases some rumors but I’m much sure that they are really news. Anyway, what are this news telling us is that this BMW 3 Series Gran Turismo will probably be released in 2011 or at the end of this year. 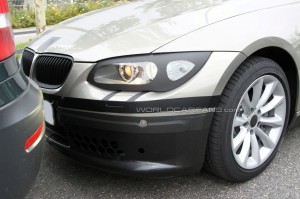