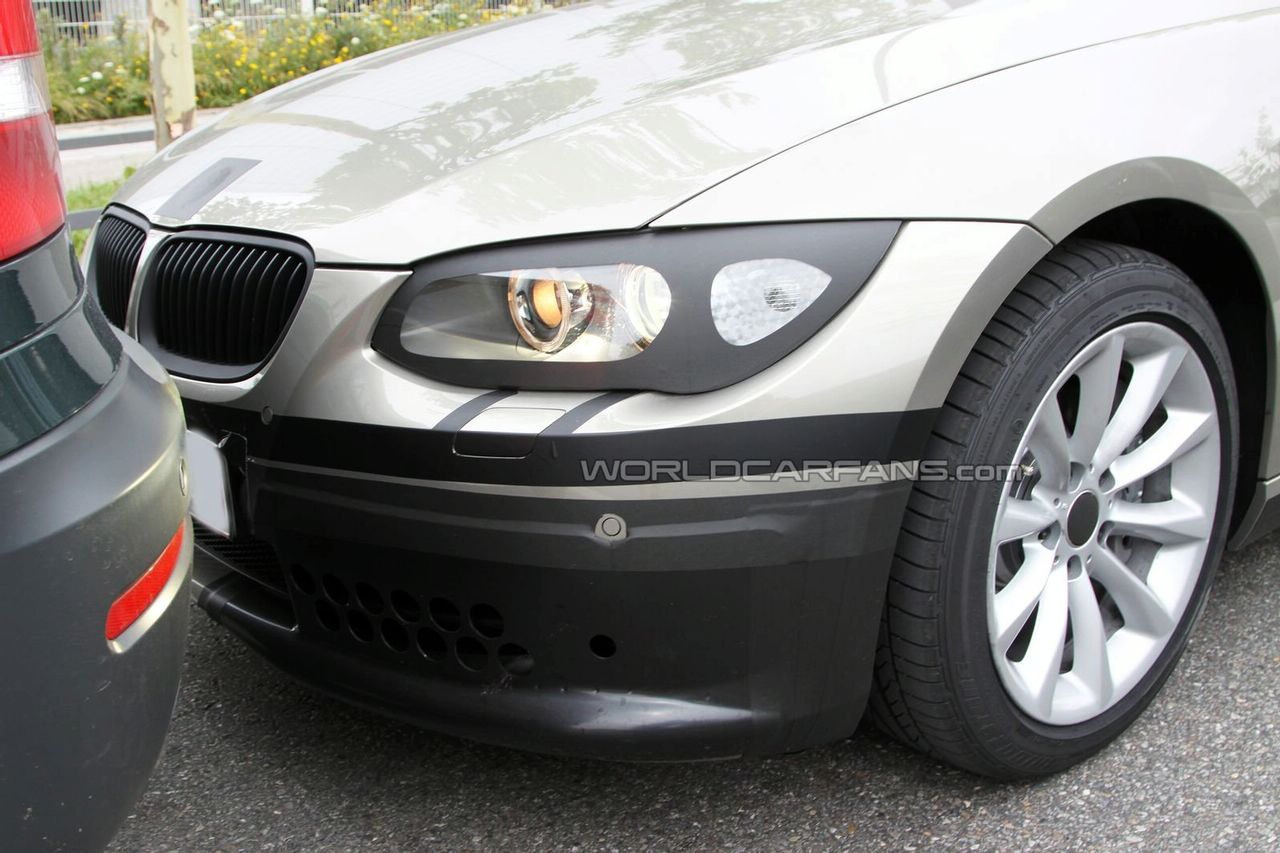 This is not official but most of the people are sure that it is going to happen this namely that the 2011 BMW E92/E93 to be released. More exactly, people are waiting to be released with few weeks from now and I’m not sure why but I know that they were not wrong.

We also know few details about the 2011 BMW E92/E93. As I was saying, 2011 BMW E92/E93 is coming with sportier bumpers and also new ones, LED lights which became a popular brand at the moment in the auto industry and also slight interior tweaks. We also know that the BMW 335i is going to come with 19 inch allow wheels.

Last time when we talked about the 2011 BMW E92/E93 was when we showed to you some spy photos and if you also want some more words from us about this 2011 BMW E92/E93 you should search for that article.