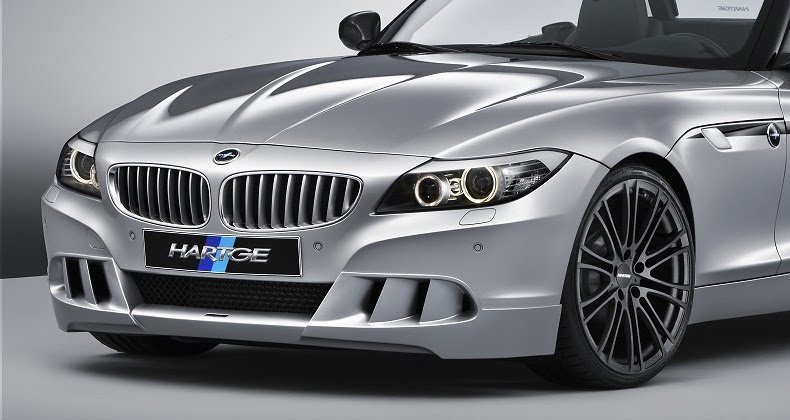 To make you understand, 2010 BMW Z4 tuned by Hartge has little tuned parts of the car, the tuned ones like almost any other tuning but they are very good done. Most of them you are able to see in the photos. 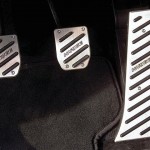 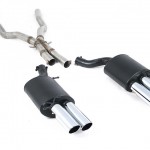 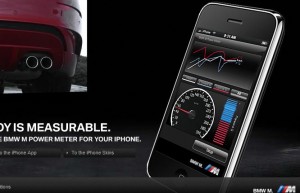