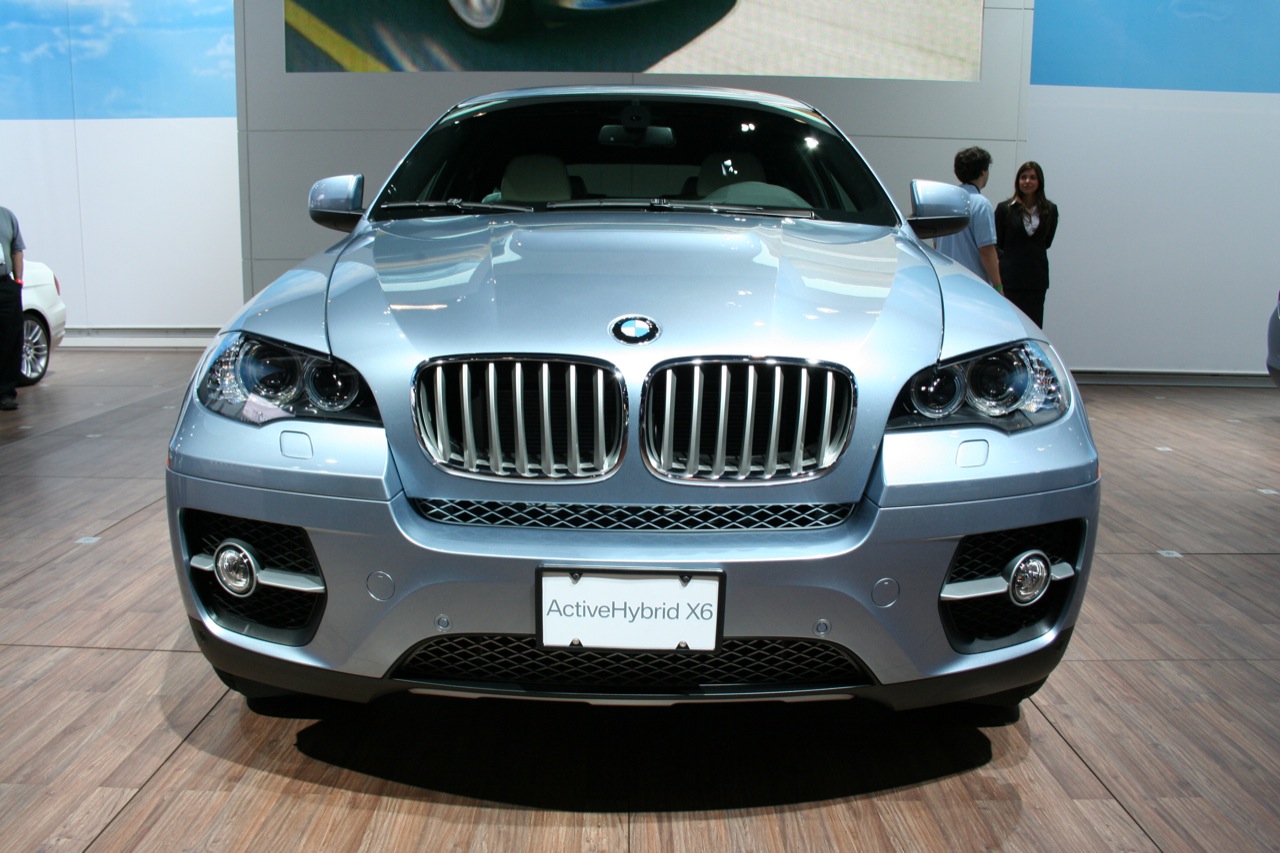 This new BMW ActiveHybrid X6 will cost $90,000 and the same price will have the BMW X6 M which is not a good thing because most people don’t think about our planet and all they want is to have the most powerful car in the city. 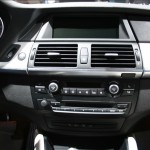 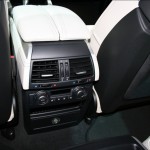 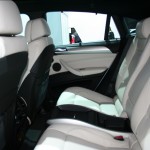 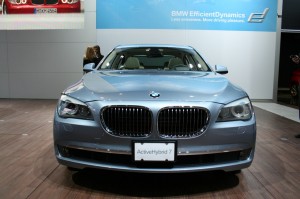 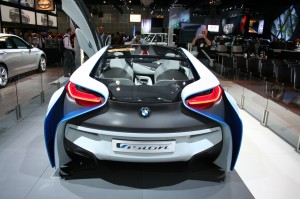