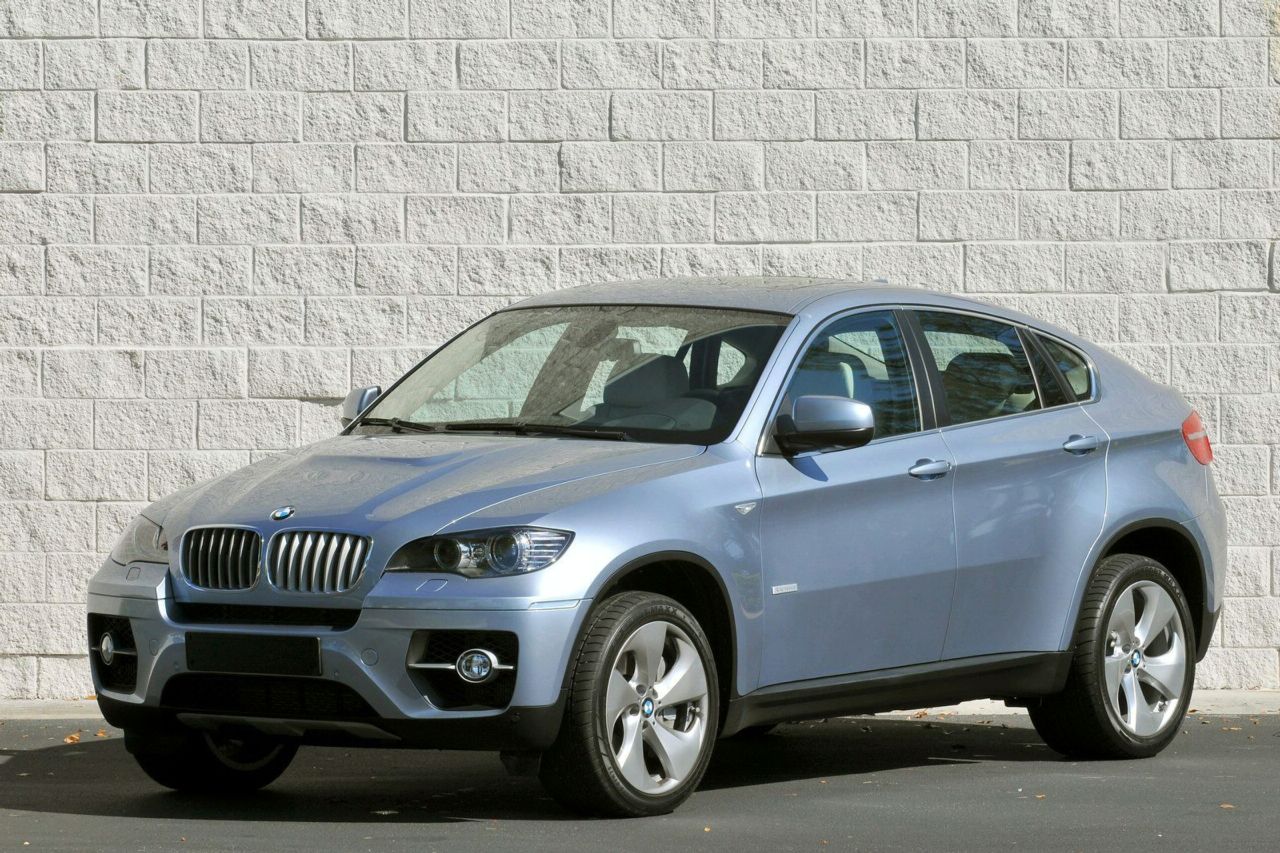 BMW presented the new BMW ActiveHybrid X6 and also BMW ActiveHybrid 7 at the L.A Auto Show. Also, BMW announced plans about these cars for the North American market. One of the things that they said there is that BMW ActiveHybrid X6 price will start from $89,725 and it will have under the hood a twin turbo charged V8 engine that will be able to develop up to 400 horsepower.

BMW ActiveHybrid 7 has a 4.4 liter twin turbo V8 engine and a synchronous electric motor sitting between the engine and the torque converter developing a total of 455 horsepower and a torque of 516 lb-ft.

BMW Vision EfficientDynamics Concept’s engine can develop up to 356 horsepower and a torque of 590 lb-ft. You may notice now that BMW put an accent on these types of cars: hybrids; which is a very good thing because probably after 20 years, on streets will be only full electric cars. 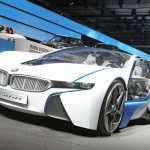 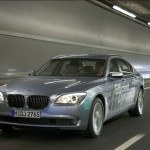 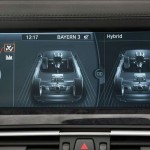 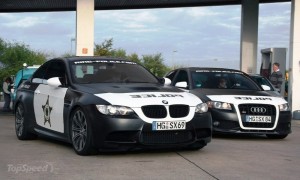 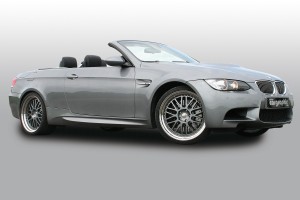