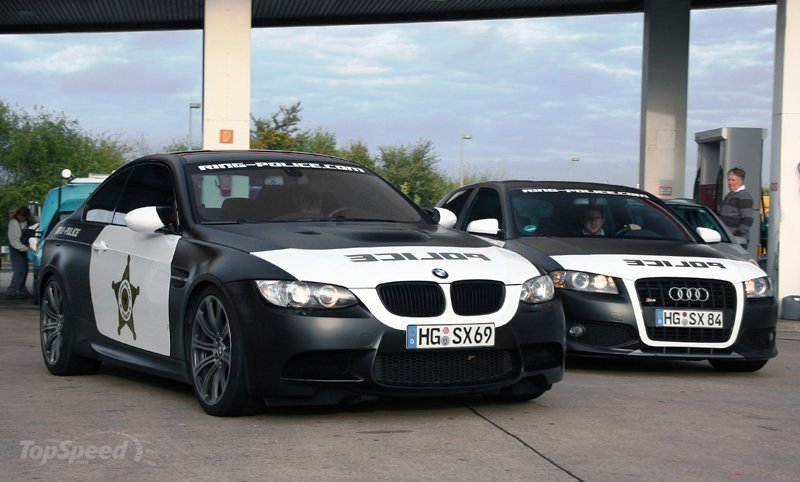 Anyway, I know that you noticed something that I didn’t said about it but now I will. There is also an Audi S3 with the same police stickers but you see that the BMW M3 is in the spotlight but from what I think both cars are looking very cool because they are rivals so even without this police set, these cars are almost the same.

Anyway, I have to disappoint you because these cars are not going to be used by police but from what I think, they should, not just because they are looking great but they are also having some high performances so they might be useful at chasing other cars. 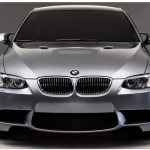 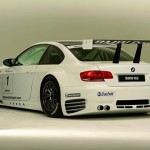 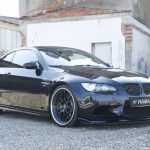 oh! very good. I want to buy it because it is very comfortable. Thank you! 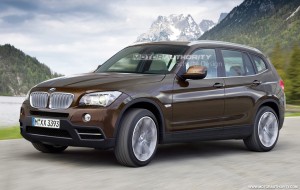 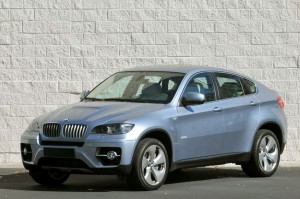