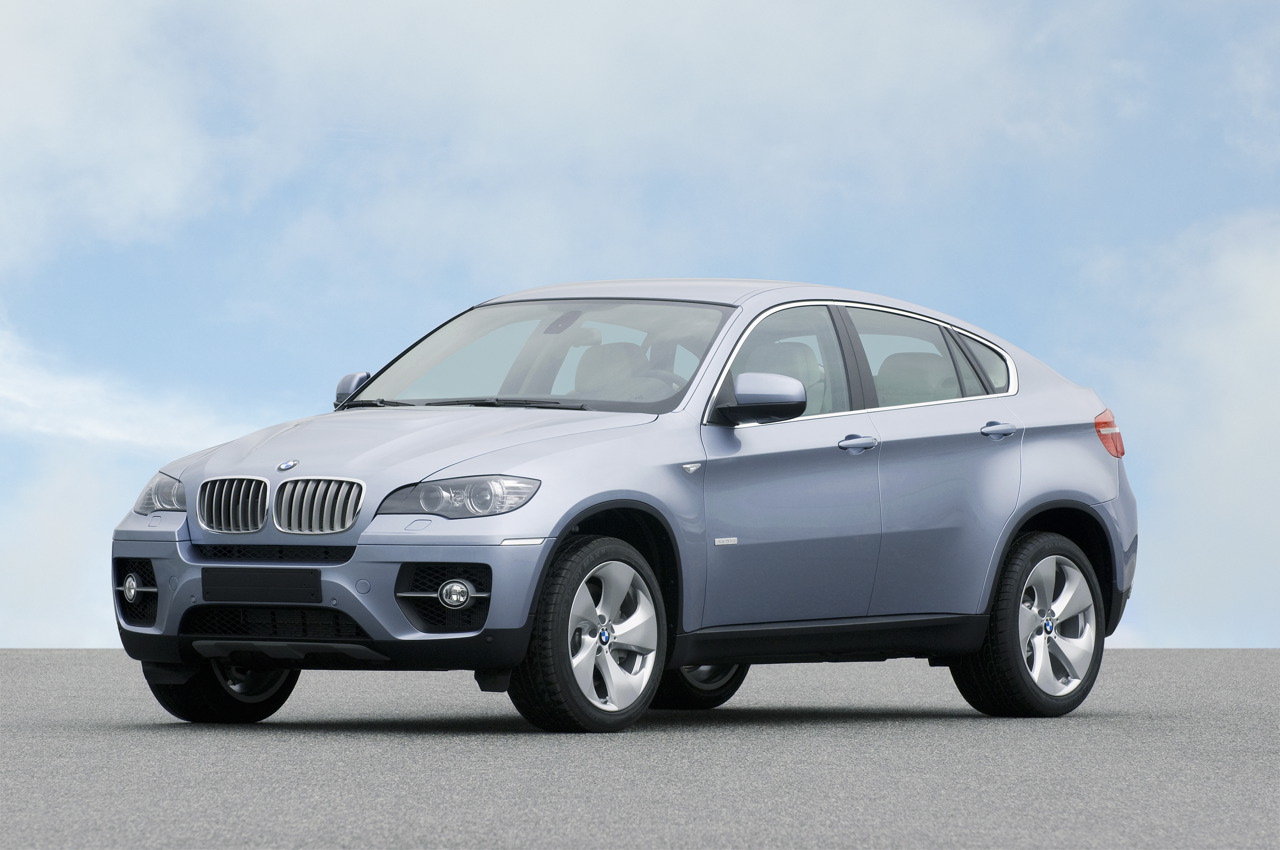 BMW X6 ActiveHybrid comes with two available ways of driving. One is to use only the hybrid system, wich is probably recommended to use in the city, and on highways, you can combine the power of the electric engines with the power of the gasoline engine.

While used the combined mode of driving, it makes you an economy of 20% from your fuel so you don’t buy a hybrid SUV just to “save the planet”, it also reduces the money that you pay for fuel because we know that these big cars are using a lot of fuel. 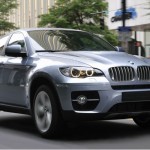 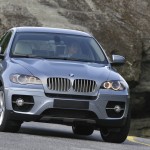 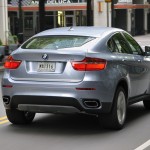 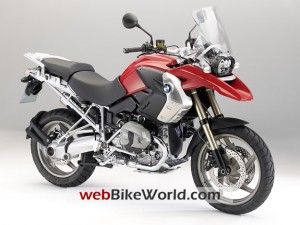 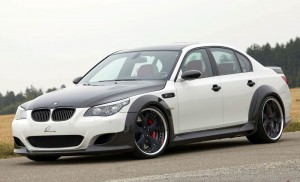