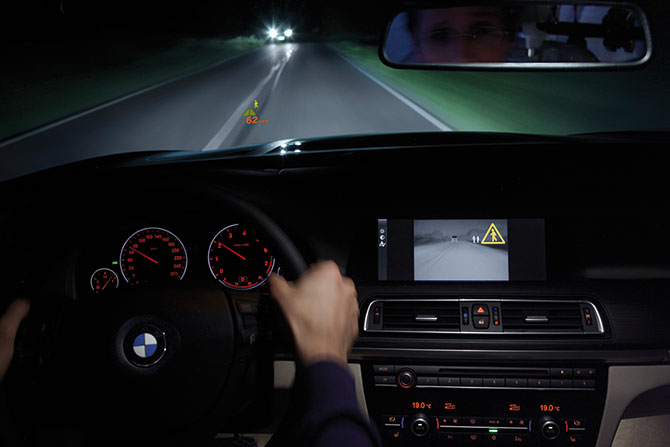 If it really works, this is way too useful because it can help people to avoid a lot of accidents but at the sime time, I think it’s too expensive from what I expect. 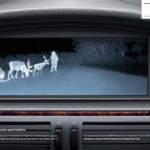 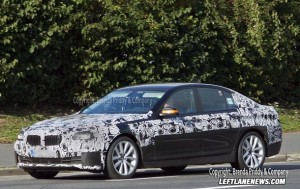