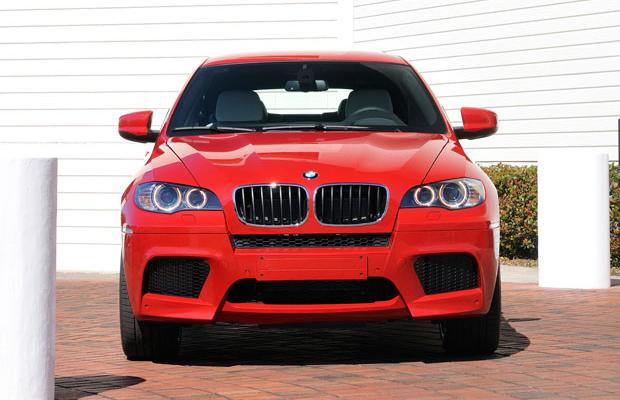 We talked about 2010 BMW X6 M quite a long time ago; since then were released more details, previews and drive reviews so some of the important news will be in this post. The M version of BMW X6 will boost the performances of the normal model and at this model, they have actually kept his word.

A driver of a 2010 BMW X6 M said that this car is feeling like it’s forced to respond. The same engine from 2010 BMW X6 M will be available on 2011 BMW M5 F10 changed from a V10 engine. I always showed respect to BMW X6 because it has a perfect design and big power, put together in a perfect way. 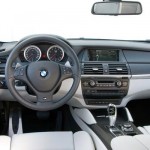 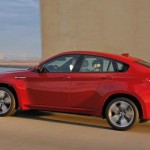 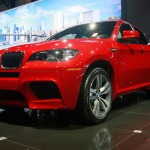 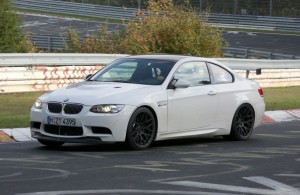 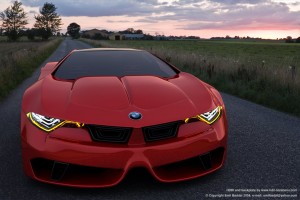