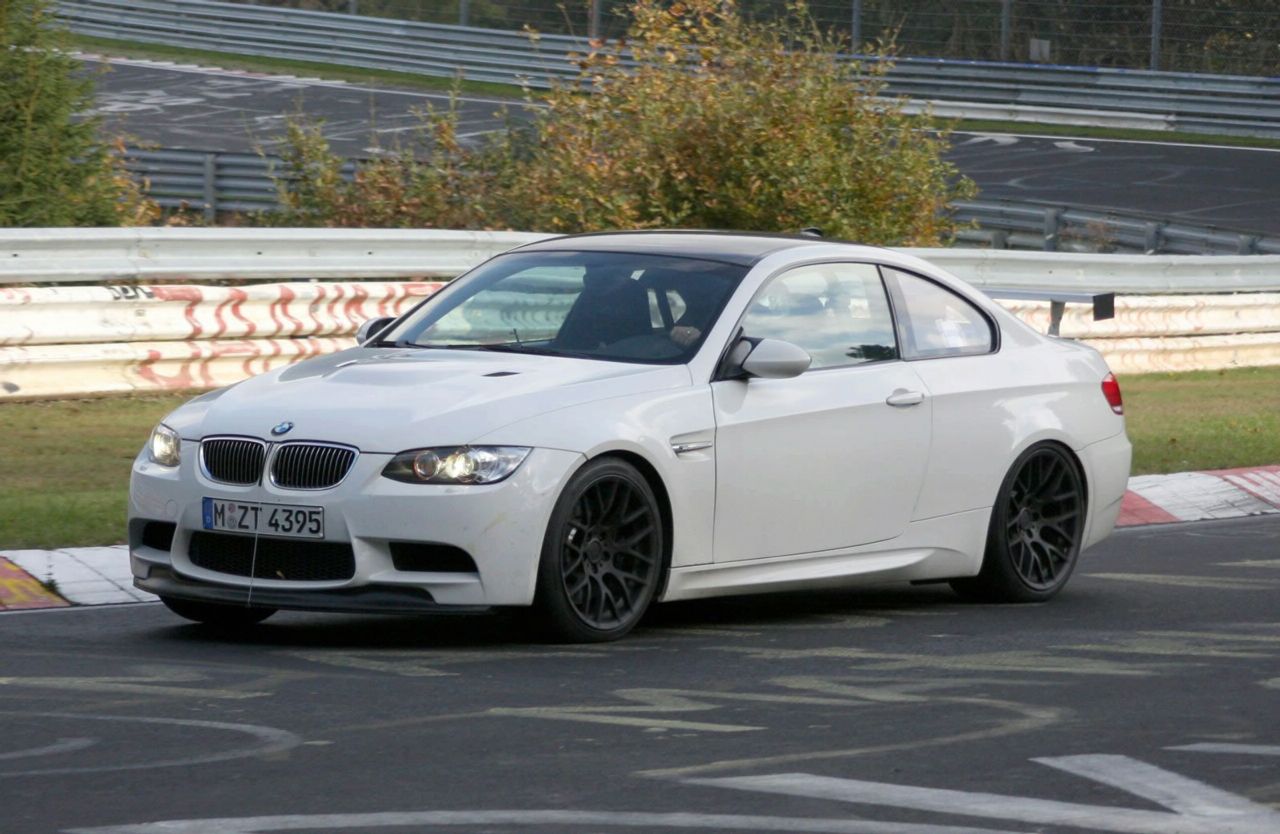 At this BMW M3 were made the following changes: a basic looking rear wing, a front bumper splitter and a roll cage. The last M3 CSL had a carbon fibre roof, 90 degree sport seats at the front side and semi slick tires. This BMW M3 doesn’t look very different comparing it to the last released BMW M3 but there are some aerodynamic upgrades as I wrote above.

If this is a facelift of the last released BMW M3, there can also be some power upgrade coming once with the aerodynamic changes. Probably BMW will say something at this mysterious BMW M3 so we have to wait. 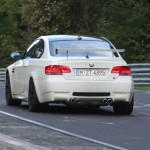 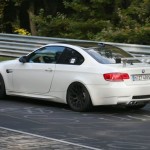 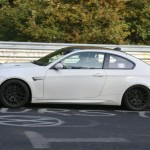 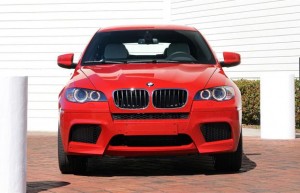