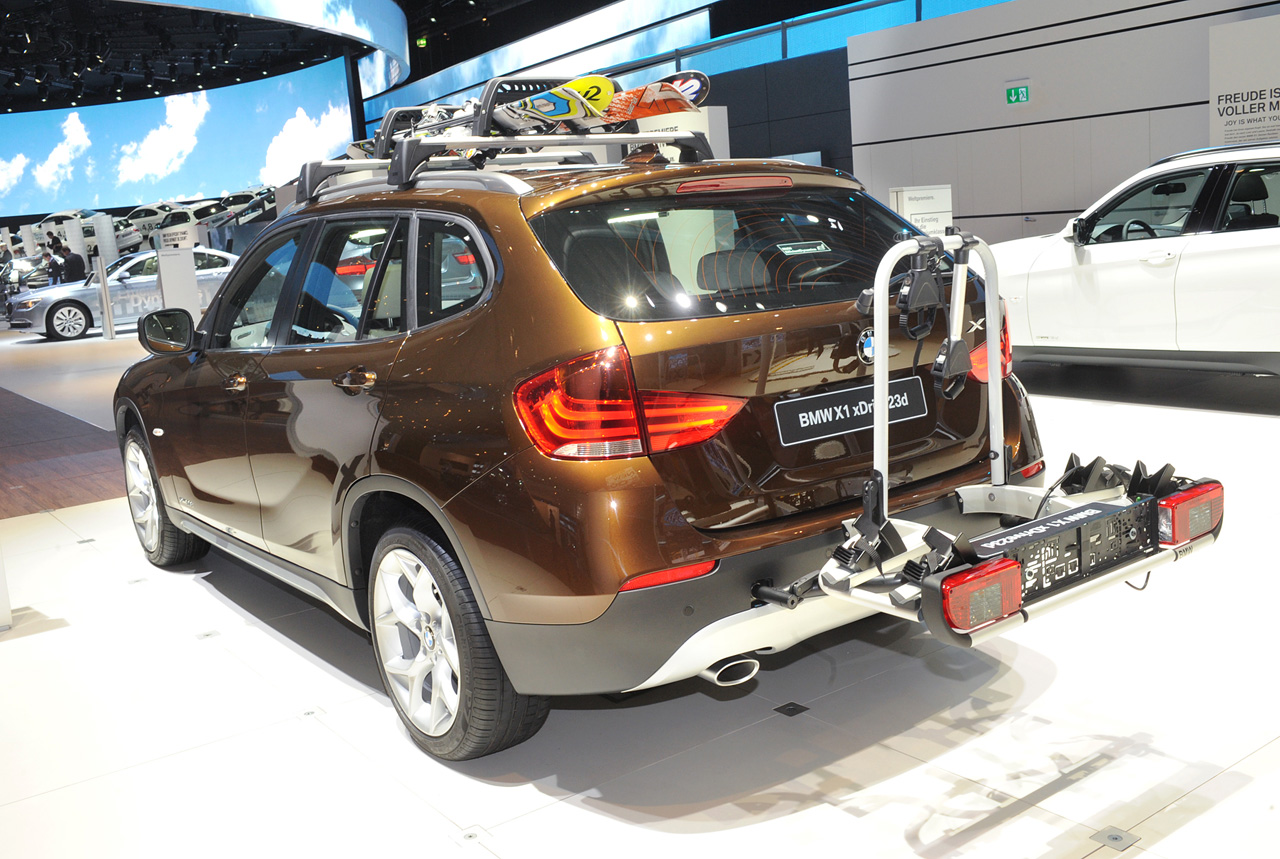 As you probably already know if you are a BMW fan, many BMW models were released at Frankfurt Auto Show 2009 and one of them is BMW X1. This BMW SUV is called X1 (the smallest number between BMW X Series) because it is the smallest SUV built by BMW but also the newest one (at the moment of course).

BMW X1 SUV will get into production  in October and people expect to replace BMW X3 SUV because X1 is more cheaper and belongs to a new generation of cars. If you ask me, I would choose BMW X1 instead of X3 because BMW X1 is almost at the same sizes, the X1 engine upgrades are cheaper than the X3 engine upgrades. 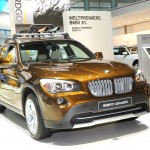 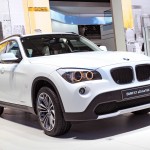 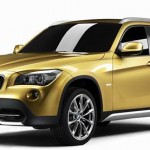 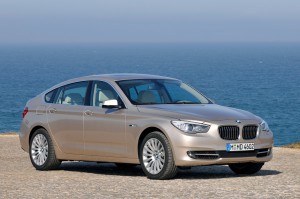 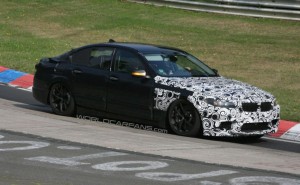 Next post BMW M5 spied by WCF at Nurburgring