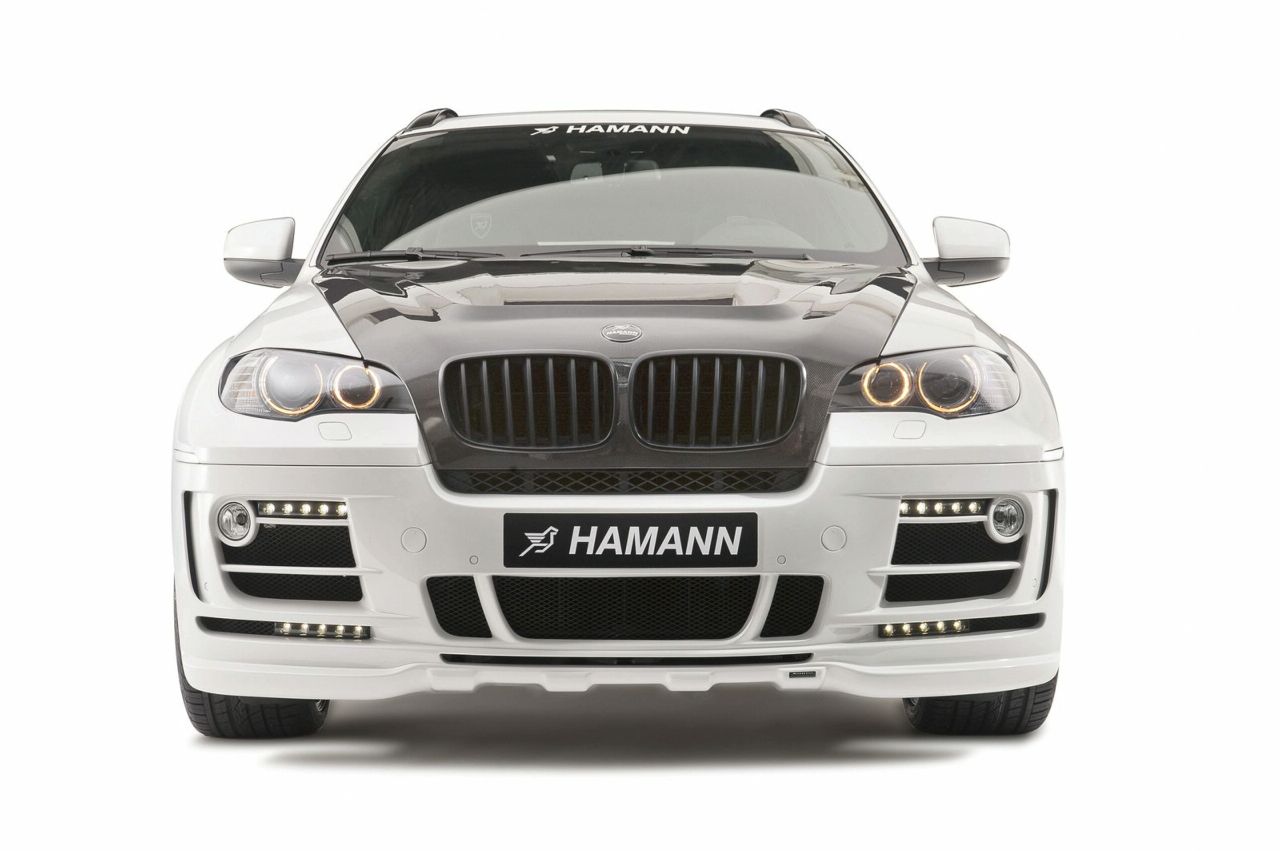 Hamann is about to introduce the widebody version at the Frankfurt autoshow. Comparing with the stock version of BMW X6, the Widebody by Hamann will be more agressive, more agile and in one word, more sportiest. I forgot to say that Hamann called this model “Tycoon Evo”. At this model had been added front apron with large air inlets, LED daytime running lights and side skirts that made the car more wider.

There are also some interior changes at Tycoon Evo: aluminium pedals, lots of carbon fiber pieces and 3-spoke sport steering wheel. Whatever you have under the hood, there are some engine upgrades anyway, such as: xDrive35i has upgraded from 306 to 360 hp, xDrive30d from 235 to 265 hp, xDrive35d from 286 to 320 hp, and the most powerful, xDrive50i, boosted from 407 to 500 hp.

As you can see, there are some big changes that make the difference between a normal model of BMW X6 and BMW Tycoon Evo. This is the dream-car of any man. 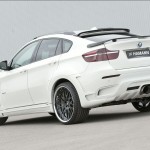 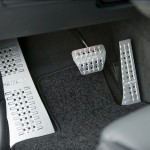 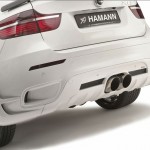 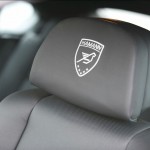 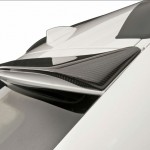 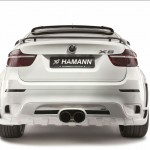 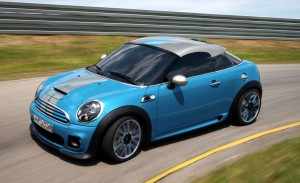 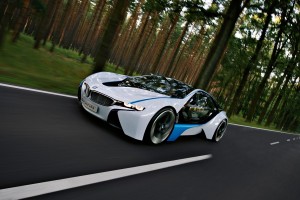