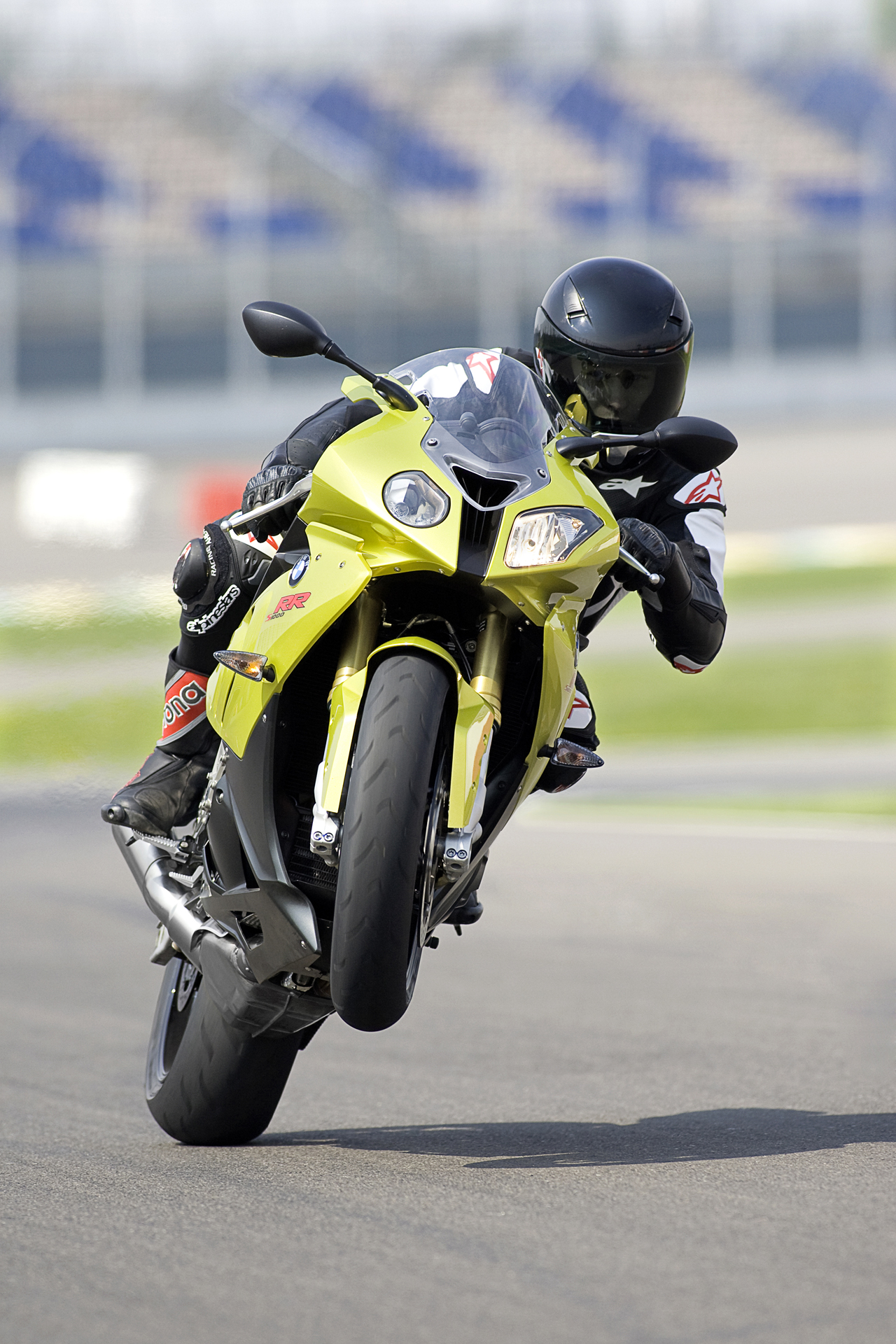 BMW S1000 RR now available for pre-order at $13,800, a very small price comparing with the BMW cars. The BMW company is going to build 1000 units in 2010 having a 1000 cc inline-four transversely engine developing 190 horse power wich has an aerodynamic design with many ventilation holes.

For another $1,480 you can get on this bike ABS brakes and traction control. It has 82.5 lb-ft torque at 9,750 RPM and weighs approximately 206 kilograms. In the 2009, the two pilots from bmw, Ruben Xaus and the former champ Troy Corser will have like opponents the Ducati and Aprilia pilots.

The aspect of this motorcycle makes me belive that it can reach high speeds and develops a lot of power. I have to tell you, 1000 cc are a lot for such a low weight 455.3 pounds / 206 kilograms. Personally I prefer a car instead of a motorcycle because it’s more safer at high speeds and maybe I have the “4 wheel system” into my blood 🙂 . 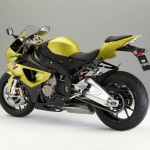 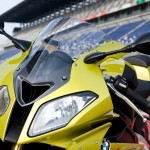 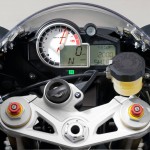 “Personally I prefer a car instead of a motorcycle because it’s more safer at high speeds and maybe I have the “4 wheel system” into my blood 🙂 ”
This impression will be gone the first time you drive a bike on your own ;-D
The acceleration you can get with a streetbike of low costs can’t be beaten by a car thats affordable for a normal person. 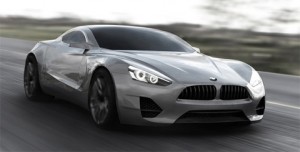 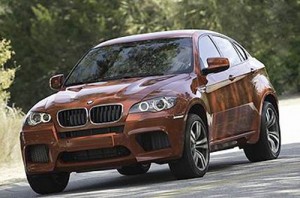