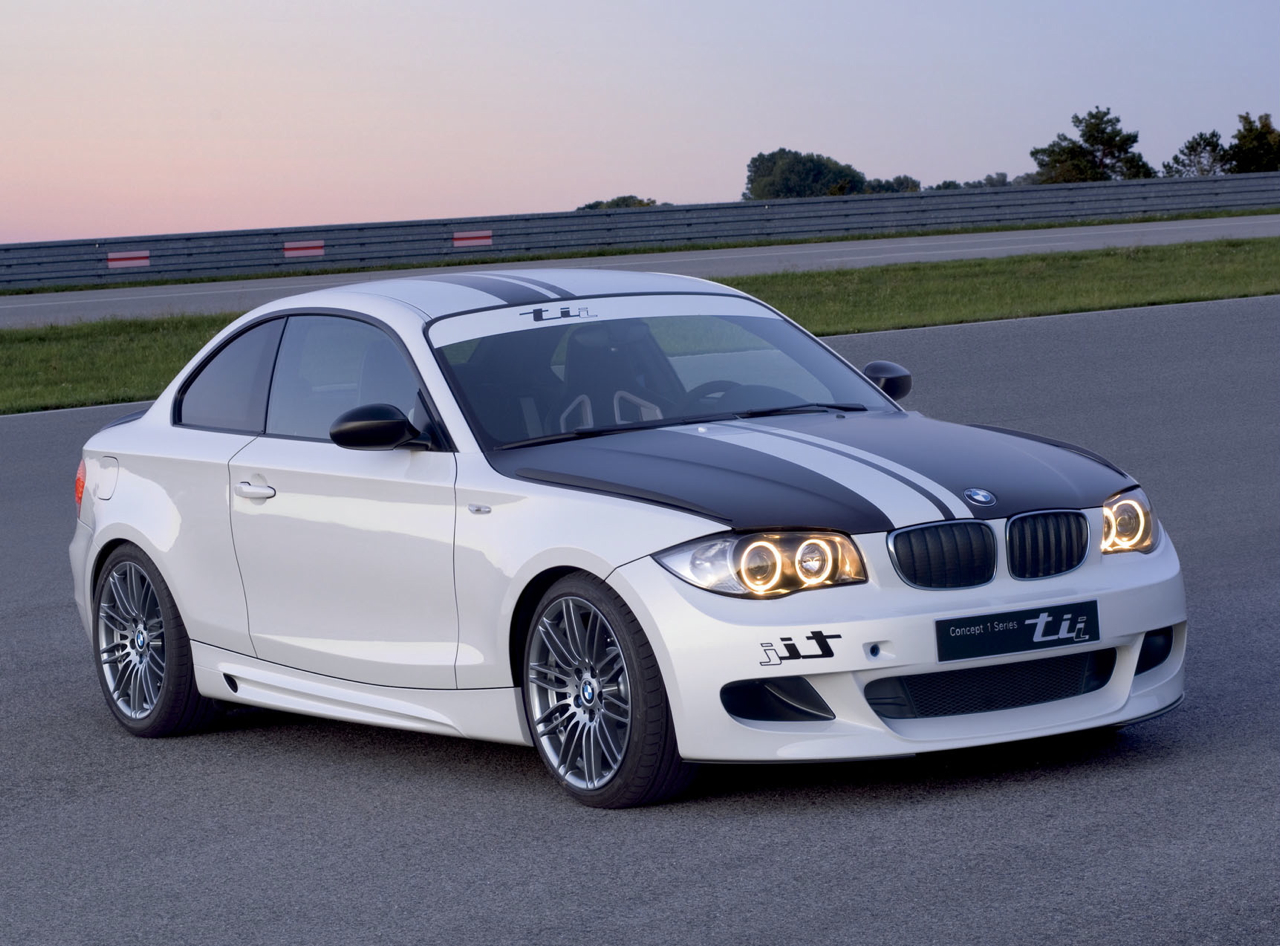 At the middle of 2010, the people from BMW will have a surprise for any car fan.

The 2010 BMW 135i Sport will be presented around that time. At the moment, we just know that the car will be a special 1 Series version. With a bit of luck, the 2010 BMW 135i will develop no less than 330 horse power. Modifications are expected at the suspension system and the weight of the car should be lowered considerably. This is all the information which we have for now, but you can take a look at the design. I think that the white and black combination works perfectly for the BMW 135i and the one in the picture is quite nice.

This improved version will surely be a success and many people would love to get a 2010 BMW 135i.

how much power will the new 135i push out? i heard that the 2010 135i not the sports version will only have a single turbo, it’ll no loner be a bi-turbo. is that true?