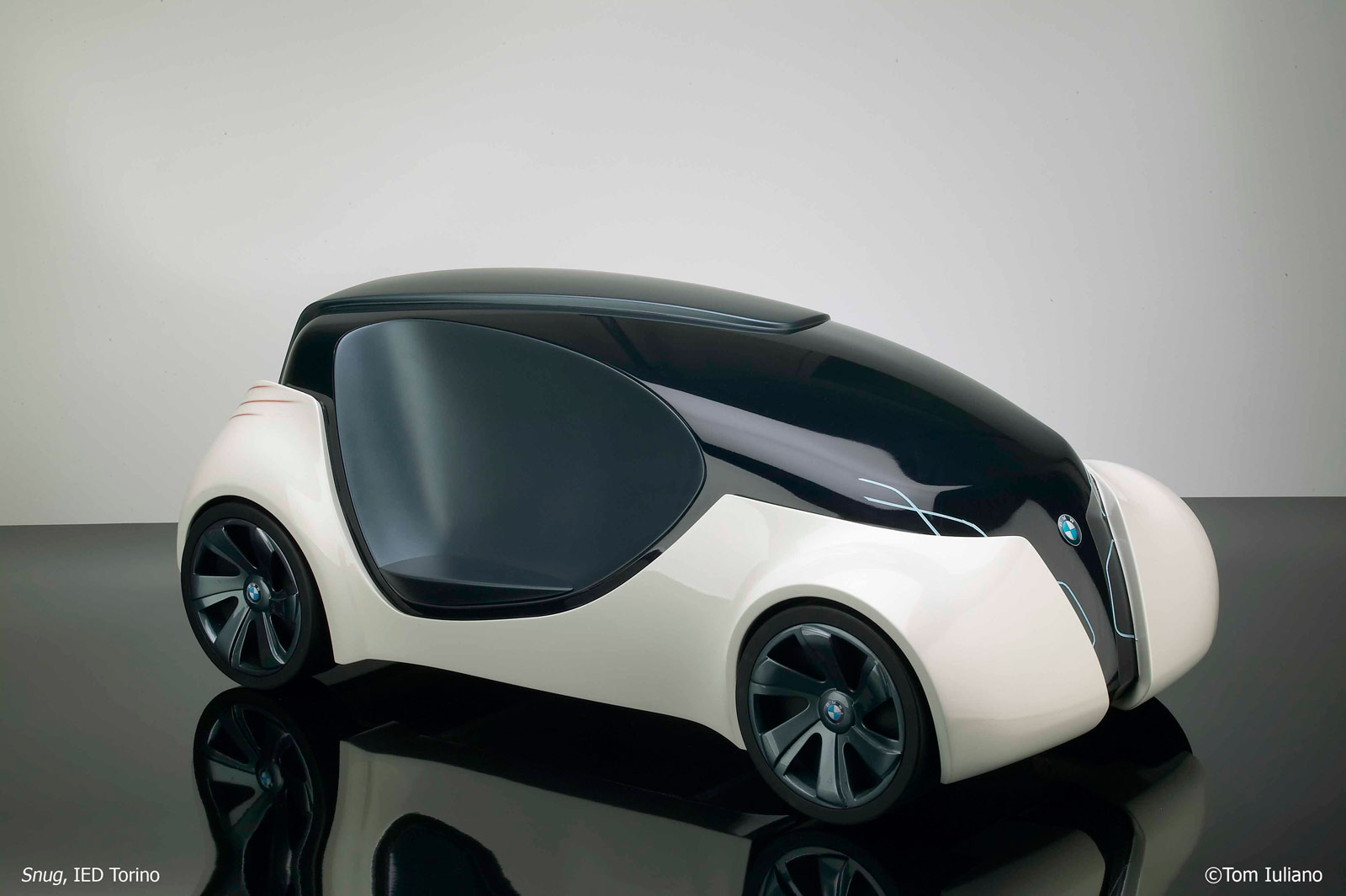 The people from BMW have issued a challenged to the students from Istituto Europeo di Design of Turin.

They had to create a BMW which would be perfect for the year 2015. A few months ago, their cars were presented at the Istituto Europeo di Design. The most popular vehicles were the BMW ZX-6 Concept, the SNUG Concept and the AFRICA – decompose Concept. This is the SNUG Concept, a car designed for any person who wants to get in touch with its sentimental side. This would be the equivalent of a Mini, but with a better design. The vehicle doesn’t resemble any BMW which you might find today, but it would be an interesting car to own in 7 years. more pictures after the jump

In the end, the SNUG Concept is a very interesting and attractive design and many people are attracted to this model.

This snug concept vehicle is very detailed and and a creative design I like.