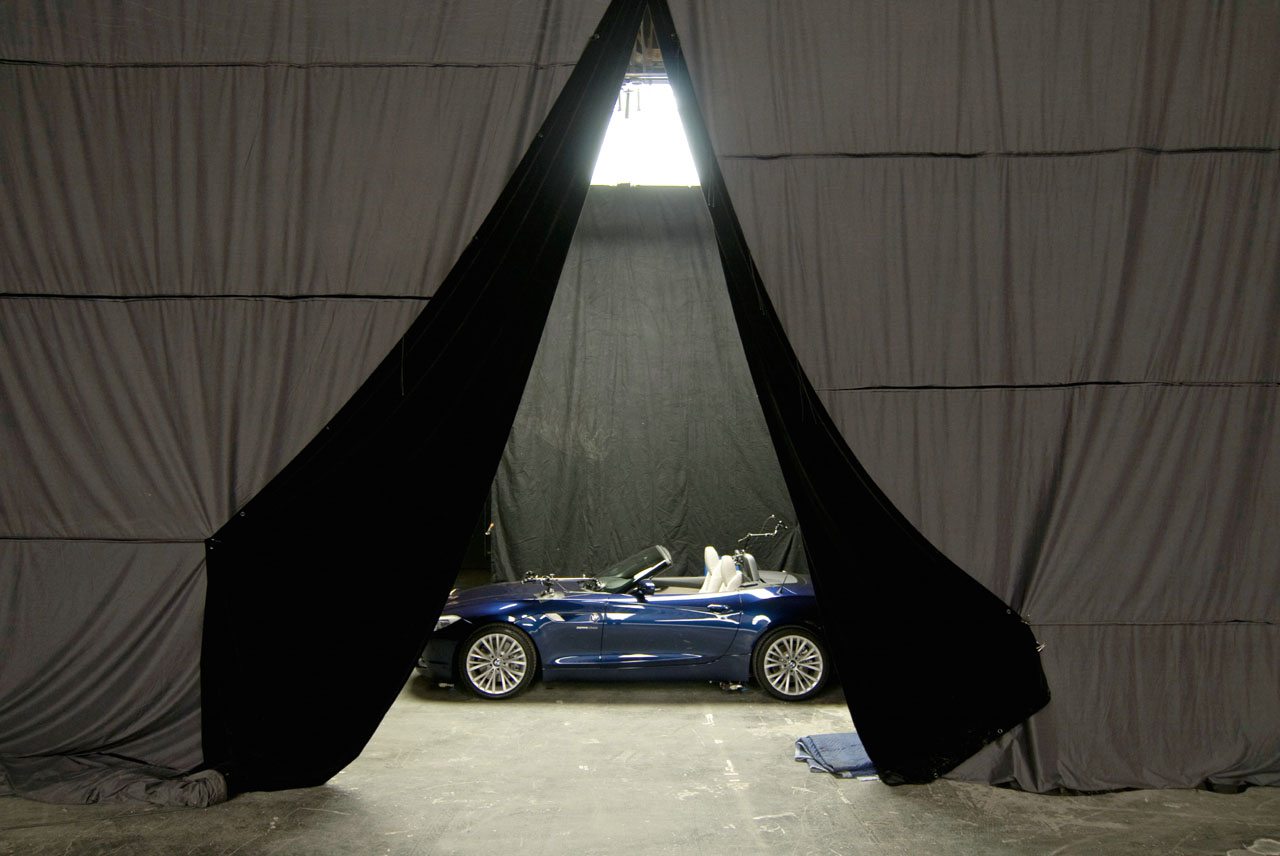 We talked a lot about the 2009 BMW Z4 and I think that we managed to cover every detail about this car.

Let’s make a summary and close this subject until we get other news about it, which might take a while. As I said before, the car is beautiful. You can clearly see from these pictures that the 2009 BMW Z4 is truly unique in this aspect and I like it better than other vehicles from its class. The 300 horse power engine is more that you will never need on the road and the hardtop is the perfect functional feature for the 2009 BMW Z4. You shouldn’t forget about the retractable DVD player, a lot of space in the trunk and behind the seat (at least for a roadster) and the overall performance.

Let’s take one more look at the pictures of the 2009 BMW Z4 and say goodbye to it, at least until we get some important details.