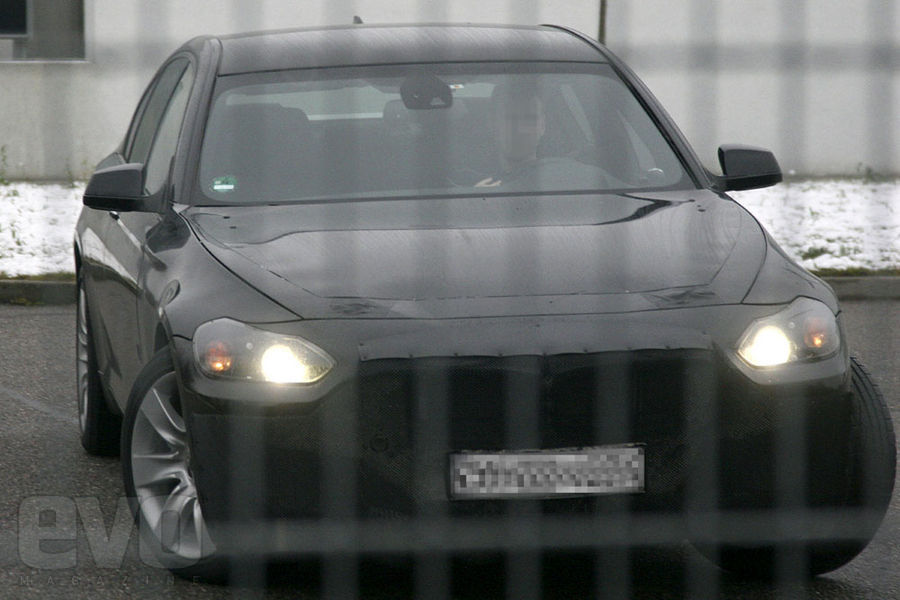 A few weeks ago, we announced that BMW is pulling the plug from the production of the BMW CS Concept. Now, we can see more spy photos of the car any no one knows what to think. Is BMW still considering this concept and wants to keep it under the radar?

This four seater was conceived because the people from BMW wanted to have a better version of the 7 Series. The BMW CS is longer, wider and more luxurious than any other BMW from its class. Until now, the company has managed to keep the project as a secret and the news that it will be canceled was released after the first spy photos. With this new set of pictures, nobody knows what to believe.

We can only hope that the BMW CS concept will be produced because the car seems beautiful.