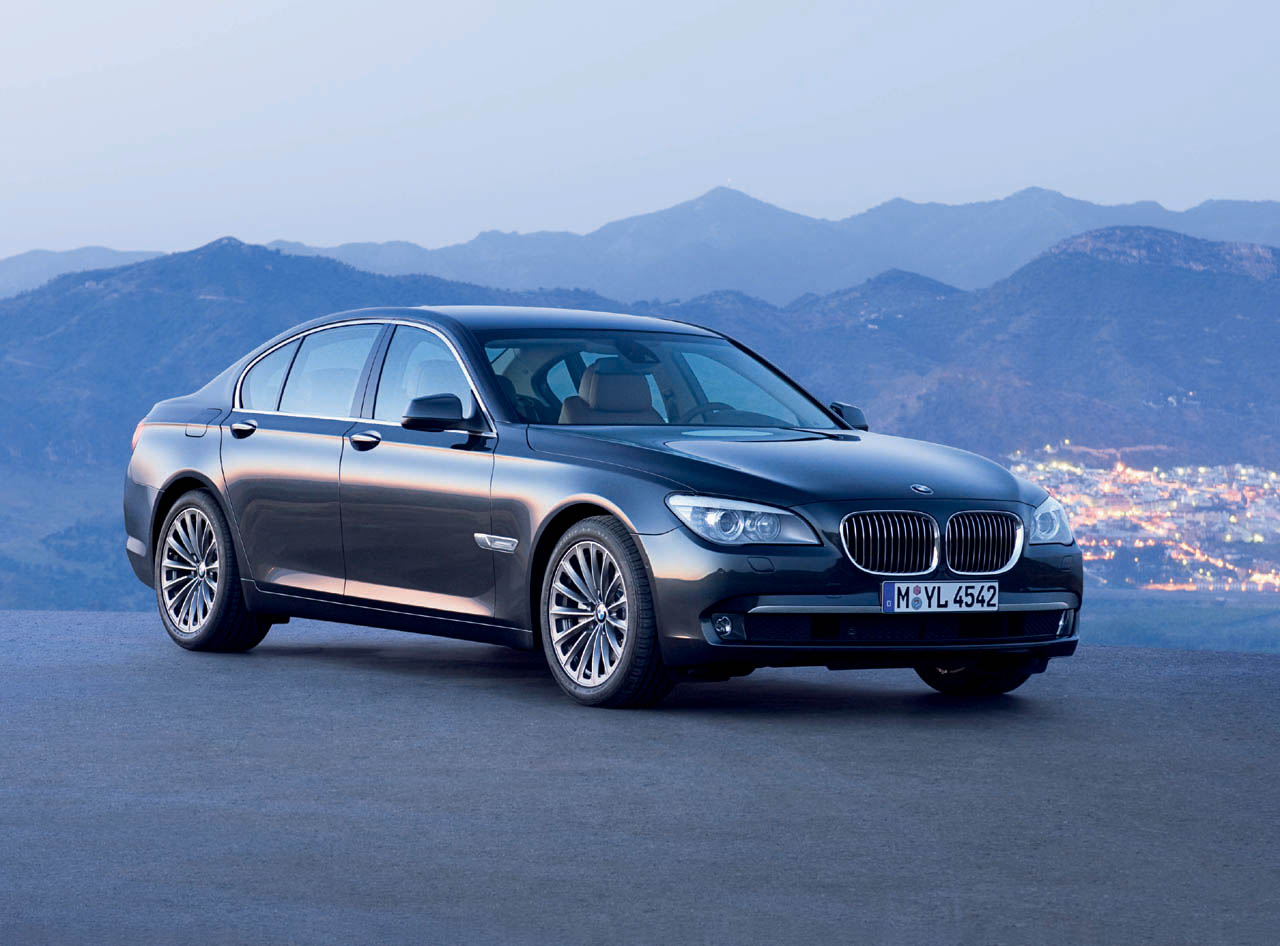 We already saw a few pictures of the wheels which will be installed on the new BMW Z4, and now it’s time to look at a special treat from Hartge.

The German tuning company has just released these brand new wheels for the 2009 Bmw 7-Series, a car which was already launched. The price is not known at the moment, but we know that this classing styled wheels are 22″ in size and that they will attract many 7 Series fans. Hartge has done a great job in the past and the fact that they managed to come up with a great design so quickly is the living proof that they know exactly what they’re going.

Personally, I think that the black combined with the classic rims is an appearance which will be searched by many people.