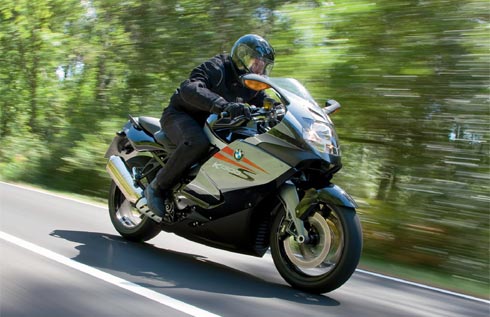 BMW has released the official photos of the most powerful motorcycle that they’ve ever created: the 2009 BMW K 1300 S.

The first K-motorcycle was created 25 years ago and now, the 2009 BMW K 1300 S will be powered by a 175hp engine, more than anyone expected. Apparently, the bike is much lighter than the previous model and it is definitely stronger and faster. The handling and stability of the 2009 BMW K 1300 S have been improved dramatically. This motorcycle was created especially for long journeys. The people from BMW have also added a HP gearshift assistant. With this addition you can change the gear without losing any power or torque.

Like usual, the 2009 BMW K 1300 S will probably prove to be one of the best touring motorcycles on the market and BMW fans won’t be disappointed by the result.